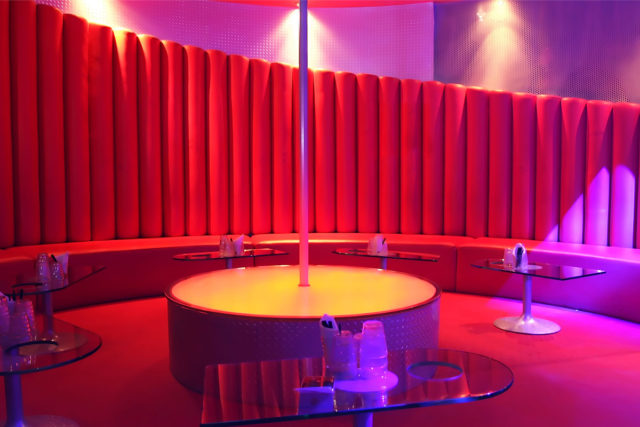 CITY of Edinburgh Council has launched a public consultation on the potential licensing of sexual entertainment venues (SEVs) in the city.

It follows the launch of a similar consultation by Glasgow City Council in May.

Both local authorities are seeking the public’s views on whether SEVs should be licensed, including whether councils should place a limit on the number of SEVs which can operate within one local authority area – as well as the option to set the limit at zero.

And it is seeking views on the potential shape of a licensing system for SEVs, if one was introduced.

The consultations come as some workers in the sexual entertainment industry have unionised.