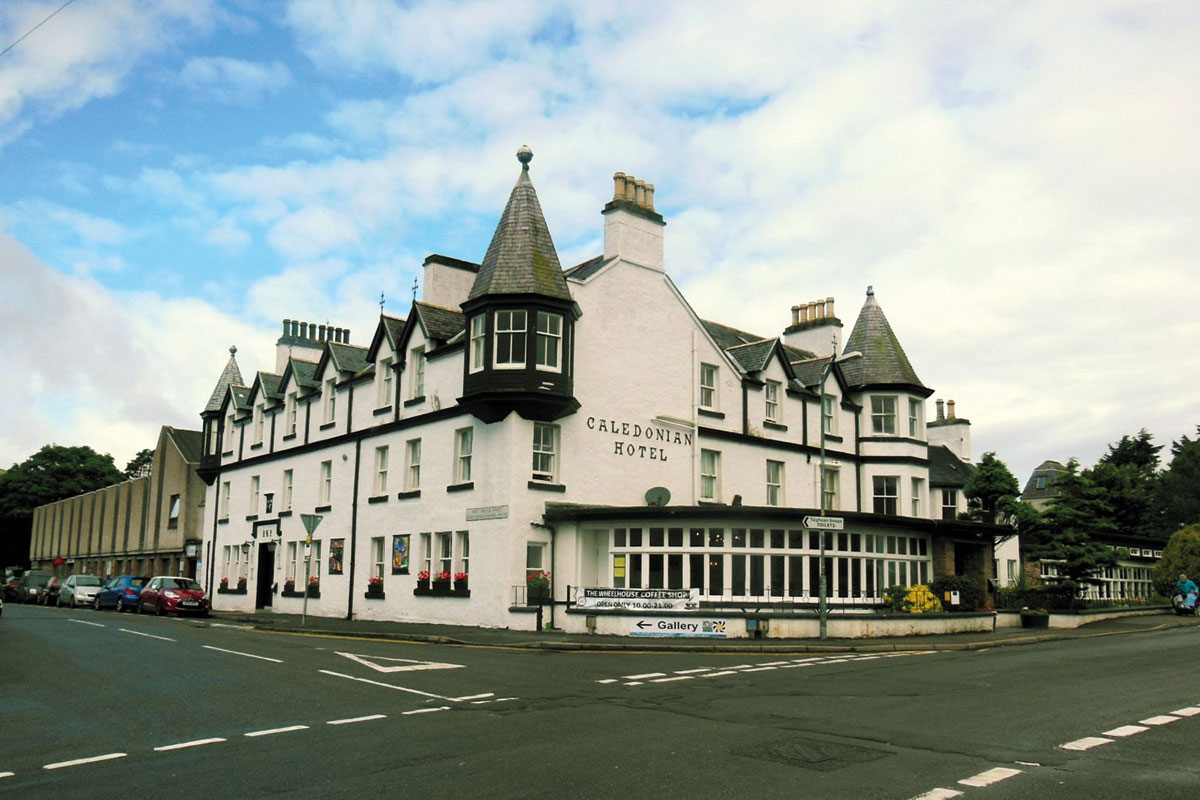 WHAT’S said to be one of the oldest hotels in the Highland village of Ullapool has come on to the books of property firm Colliers International.

Dating from the 19th century, The Caledonian Hotel is said to have been extended “significantly” over time and now comprises 83 bedrooms, as well as a range of public rooms, bars and dining areas – including The Caledonian Lounge and the Mackenzie Restaurant.

It also caters for weddings, with The Mackenzie Suite said to offer flexibility depending on the type of function; it has a capacity of 100 for a seated dinner, 150 for wedding ceremonies, and 200 for a standing reception.

Occupying a corner site, the hotel offers expansive views southwards over the town and towards Loch Broom.

The Caledonian Hotel has been an important feature in Ullapool for many years.

The business continues to benefit from the North Coast 500 route, according to Colliers International, which said the town is becoming “an increasingly popular stop-off point” for travellers.

The hotel is currently owned by London-based private investment and property company Boutique Hotels, which was founded by Haydn Fentum and Robin Sheppard in 2000.

Alistair Letham of Colliers International said: “The Caledonian Hotel has been an important facility in Wester Ross and Ullapool for many years and continues to service the important leisure trade that visits Scotland’s beautiful north west during a very long period of seasonal trading.”

Offers around £900,000 plus VAT are sought for the freehold of the hotel.