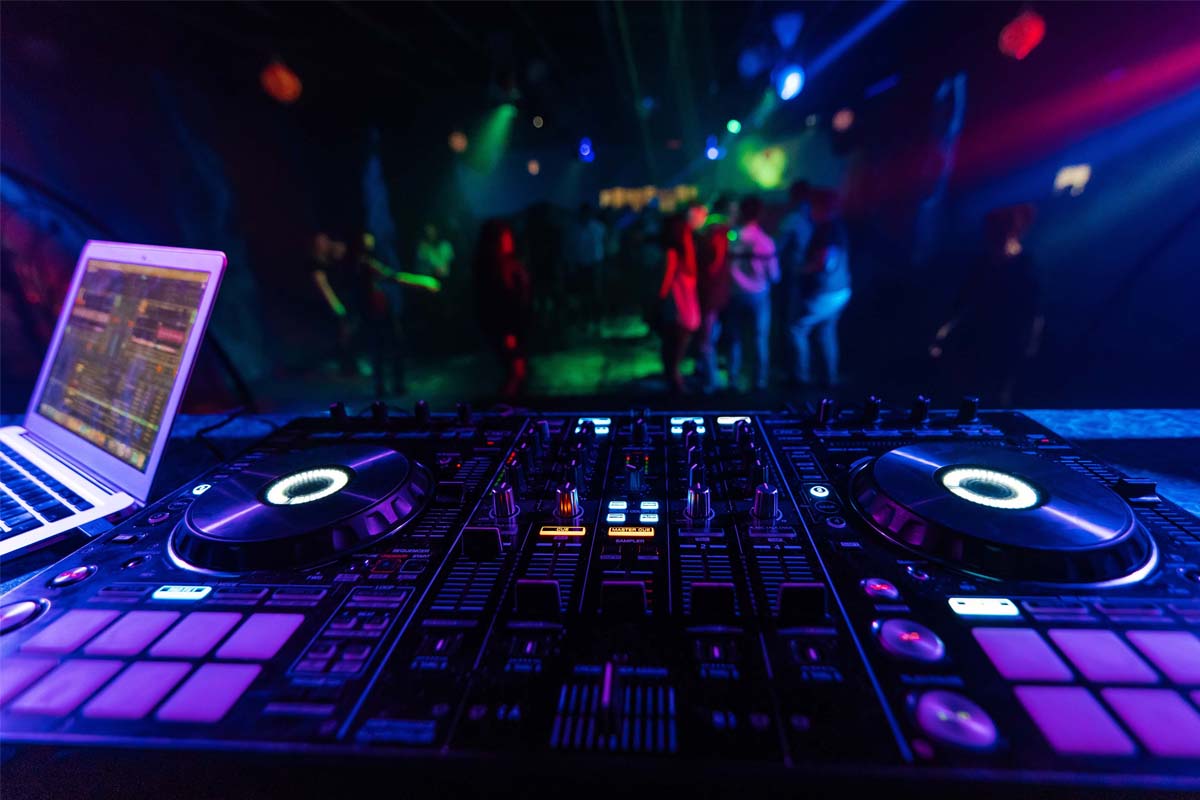 HOSPITALITY trade groups are mounting a legal challenge to what they describe as “unfair” increases to music licensing tariffs.

PPL, the company responsible for licensing recorded music, announced changes to its Specially Featured Entertainment (SFE) tariff earlier this year, which would see nightclubs, pubs, bars, restaurants and hotels across the UK paying more in order to play recorded music in their venues.

Scottish operators have branded the increases “a disgrace” (SLTN April 4).

And the fight has been taken up by trade groups UK Hospitality and the British Beer & Pub Association (BBPA), who have announced that they will refer the issue to the Copyright Tribunal – the body established by the UK government to arbitrate disputes over copyright.

Willie Macleod, executive director for Scotland at UK Hospitality, said the effects of the tariff increases will be “far-reaching”.

“It’s not just large nightclubs or city venues that are going to be hit,” said Macleod.

“It’s going to be small rural venues putting on entertainment.

“We have been in discussion with PPL for quite some time over this.

“They’re looking at quite significant increases in tariffs for use of music – well in excess of 100% over a period of two or three years – and our estimate is that it would cost the hospitality industry about £49 million.

“I think we’ve reached the end of the road in terms of discussions and the next thing is to refer the issue to the Copyright Tribunal.”

“As a sector it’s only right we challenge this,” she said.

Peter Leathem, chief executive of PPL, said the company “consulted extensively with the industry” over the new SFE tariff.

“Under tribunal rules, the current tariff would remain in force pending the tribunal’s decision,” he said.