Link between the nations’ drams goes far beyond the pagoda 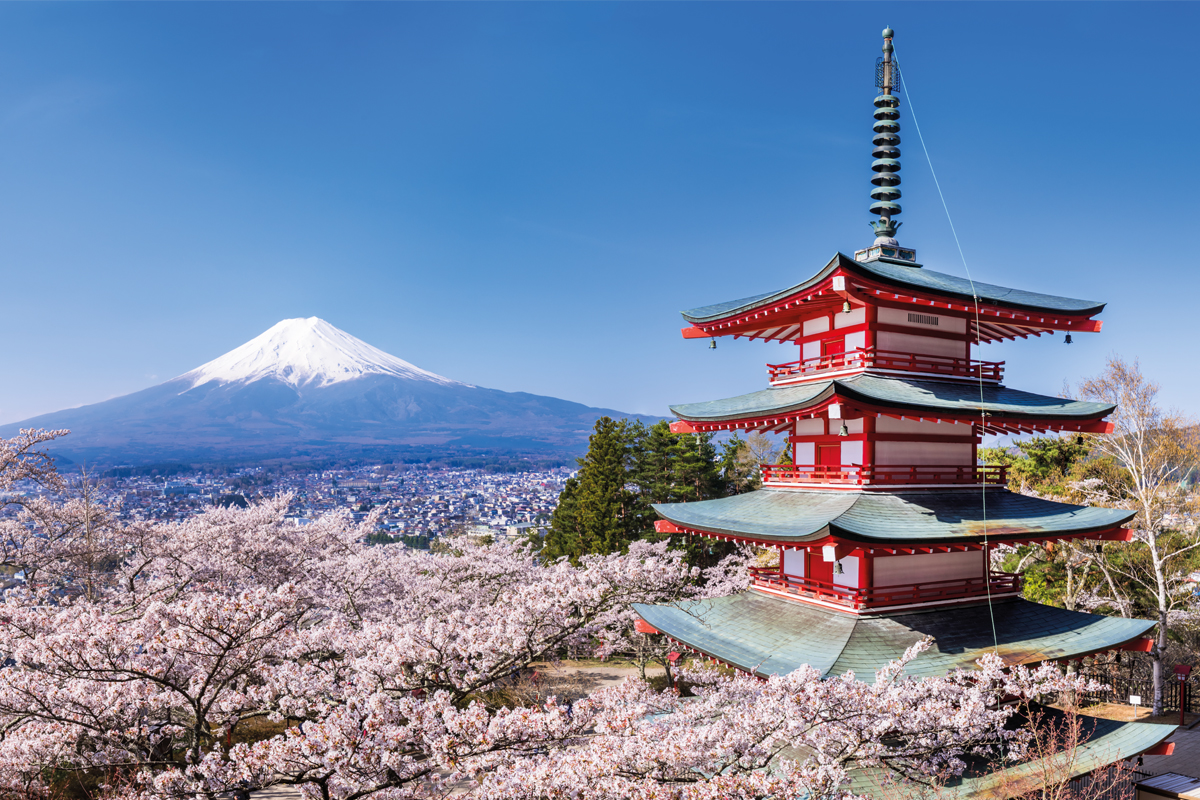 GLOBALLY admired, whisky from the land of the rising sun has been racking up awards and fans at lightning pace for well over a decade.

Before 2000 the market for the spirit was almost entirely domestic but critical industry acclaim has brought the drinks to the attention of whisky lovers and bars around the world.

So while the spirit is still relatively new on bar shelves, especially when compared to established Scotch brands, whisky has been produced commercially in Japan since the country’s first distillery, Yamazaki, was established in 1923.

Yet it is perhaps only the anoraks of the category that are aware of the role that Scotch has played in the genesis of Japanese whisky.

The vision to produce a whisky that was guided by the centuries-old traditions of Scottish whisky but at the same time representative of the archipelago’s unique culture was that of Shinjiro Torii, the founder of Japanese drinks firm Suntory; and just over five years after work started on the Yamazaki distillery the first single malt produced in Japan, Suntory Shirouda (White Label) was launched.

In 1934, Taketsuru branched out and founded his own distillery on the island of Hokkaido, reckoning the climate on the northern island was the most similar to Scotland that Japan could offer.

Over 80 years later the distillery’s water of life, Nikka, alongside Yamazaki are now two of the biggest players in the Japanese whisky market, with Suntory one of the true behemoths of the global drinks industry returning to Scotland to acquire a number of historic Scotch whisky distilleries, including Bowmore and Laphroaig (as part of a $16 billion takeover of parent firm Beam Inc), while Nikka purchased the Ben Nevis distillery in Fort William in 1989.

As a now-established call in bars far beyond Japan, the carefully-crafted expressions are enjoying a new epoch to match the island’s own new Imperial Era.

Indeed, so popular are the whiskies that there have been significant shortages as supply fails to meet demand despite the country now being one of the world’s largest producers of the water of life.

More and more coveted awards are heading to the Far East, evidenced in Yamazaki Single Malt Sherry Cask 2013 being crowned the World’s Best Whisky in 2015 in Jim Murray’s Whisky Bible and Nikka’s Taketsuru Pure Malt 25 Years Old winning the World’s Best Blended Malt at the World of Whisky Awards 2019. With Japanese variants now accounting for 5% of global whisky sales the thirst is only expected to grow.