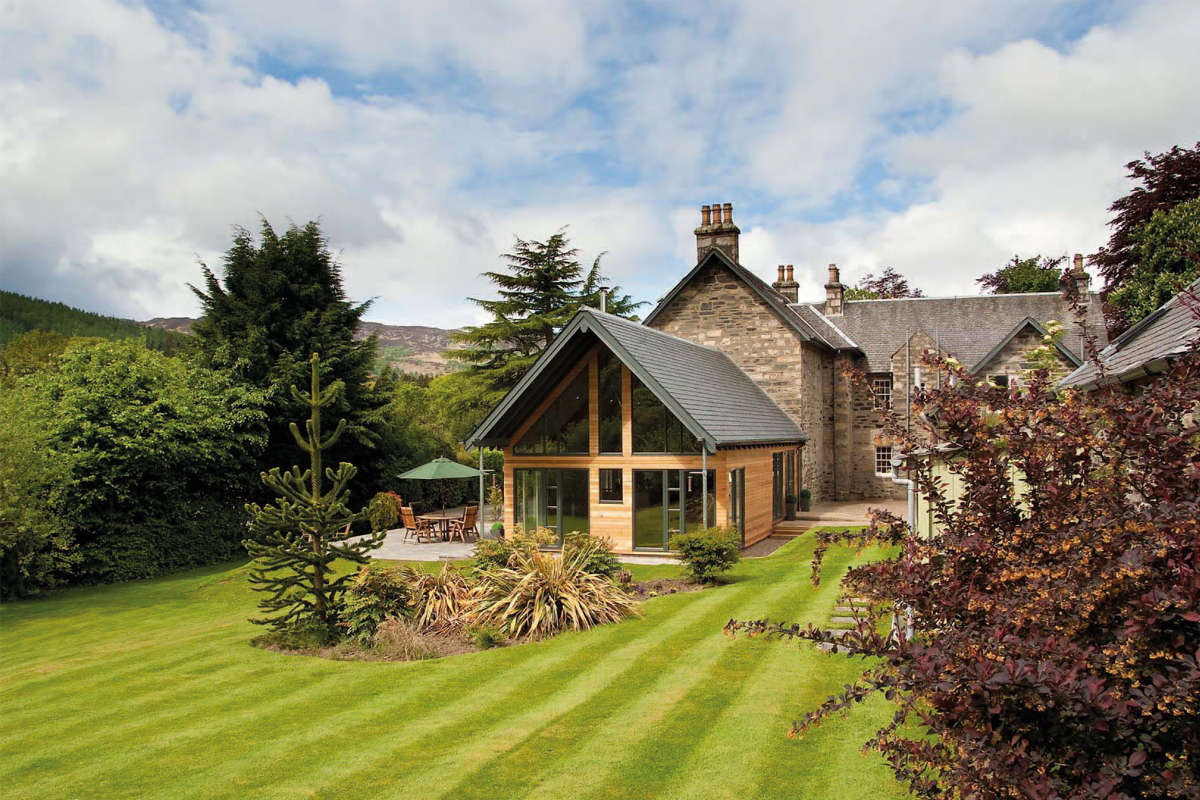 FIRST-time operators Lynne and John Fordyce have taken the helm at a guest house business in Perthshire.

Craigatin House & Courtyard, in Pitlochry, was sold via Graham & Sibbald on behalf of Martin and Andrea Anderson, who had owned the business since 2007.

During their 12-year tenure, the husband and wife team are said to have undertaken a “significant and thorough” refurbishment of the property; this included the building of a double height extension, which offers guests a view of the mature gardens.

Peter Seymour, head of hotel and leisure at Graham & Sibbald, which marketed the business with an asking price of £1.35 million, described Craigatin House & Courtyard as “one of Scotland’s gems”.

“The business is regularly nominated or winning awards,” he said.

“This is down to the care, attention to detail and excellent service that Martin and Andrea provide.

“We wish the buyers every success in the business and wish them as successful and as profitable a tenure as enjoyed by the Andersons.”