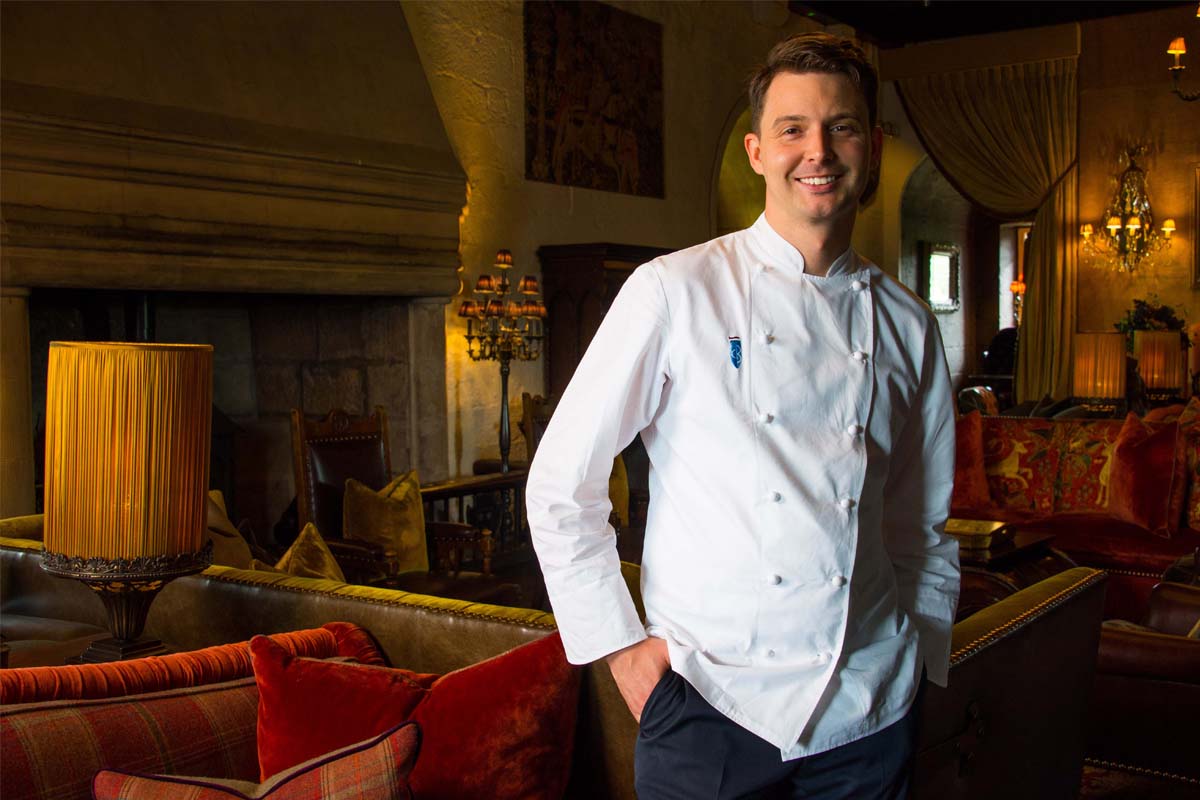 MIDLOTHIAN-based chef Derek Johnstone is one of ten to have reached the final of this year’s UK-wide National Chef of the Year contest.

Johnstone, who has been head chef at Borthwick Castle, near Edinburgh, since 2017, is the only Scottish chef in the final ten.

Having battled it out in four rounds of heats, Johnstone secured his spot with a creative interpretation of the competition’s first task: three courses of summer cuisine.

The National Chef of the Year competition, which launched in 1972, is judged by a panel of more than 40 chefs, with previous winners including celebrity chef Gordon Ramsay, Alyn Williams and Mark Sargeant.

Johnstone said: “I’m so proud to be representing Scotland on the national stage, and I’m already looking forward to taking on the challenge of the finals in London this autumn.”

The Midlothian chef is no stranger to storming culinary comps, having previously won the inaugural series of Masterchef: The Professionals in 2008.

The winner of the National Chef of the Year 2020 contest will be unveiled at The Restaurant Show at Olympia London on October 1.