• Licensees must take urgent action by May 31 deadline 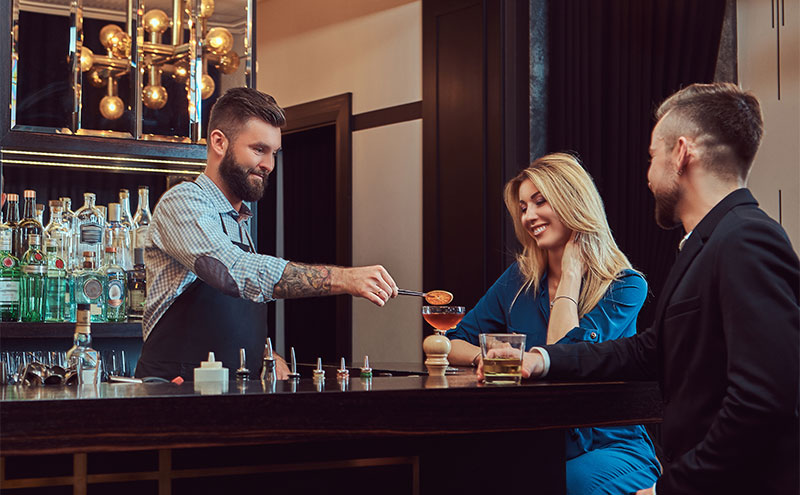 Licensees whose personal licences expire on August 31, 2019 have until this Friday (May 31) to lodge a renewal application with their licensing board.

That’s the final warning from all corners of the trade as the May 31 deadline for the first tranche of personal licence renewals looms large.

Figures obtained by SLTN two weeks ago from 27 of the 32 local authority areas revealed thousands of licensees had yet to submit renewal applications before the May 31 deadline, with boards having received renewal applications for only around a third of the licences due to expire on August 31. The 2005 Licensing Act states that if a board has not determined an application before September 1, that licence will cease to have effect.

Amid fears of a major backlog of renewals for licensing boards to process, the Scottish Government stepped in last week to give boards extra time to determine renewal applications – providing licensees have lodged a renewal application by May 31.

Licensing lawyers welcomed the move, but said the Scottish Government must do more to address the personal licence renewal process.

“It is good that some PLHs will benefit where boards are swamped with work but it won’t solve any of the real problems,” said Janet Hood.

“What we need is for the application date to be increased to permit applications to be made up to their expiry date and for those licences to continue until the licensing boards have been able to determine them.”

“Now that an application processing train crash has been averted for the first wave of renewals, we need to move on from a sticking plaster solution,” he said.

“The law needs to be changed to provide that when a renewal application meets the deadline, the licence continues to have effect no matter how long the processing time. That’s the approach under other licensing regimes – and there’s no reason why it shouldn’t be put in place here.

“The message for now is simple: if a licence expires on August 31, the deadline is still May 31.”

Minister for community safety Ash Denham said: “This secondary legislation has been introduced to ensure that as long as a personal licence holder who has held their personal licence since the introduction of the current licensing system has applied by May 31, 2019 for renewal, they will not lose their licence if a board is unable to process the application by August 31, 2019.”