The 18th century building has been renovated and extended 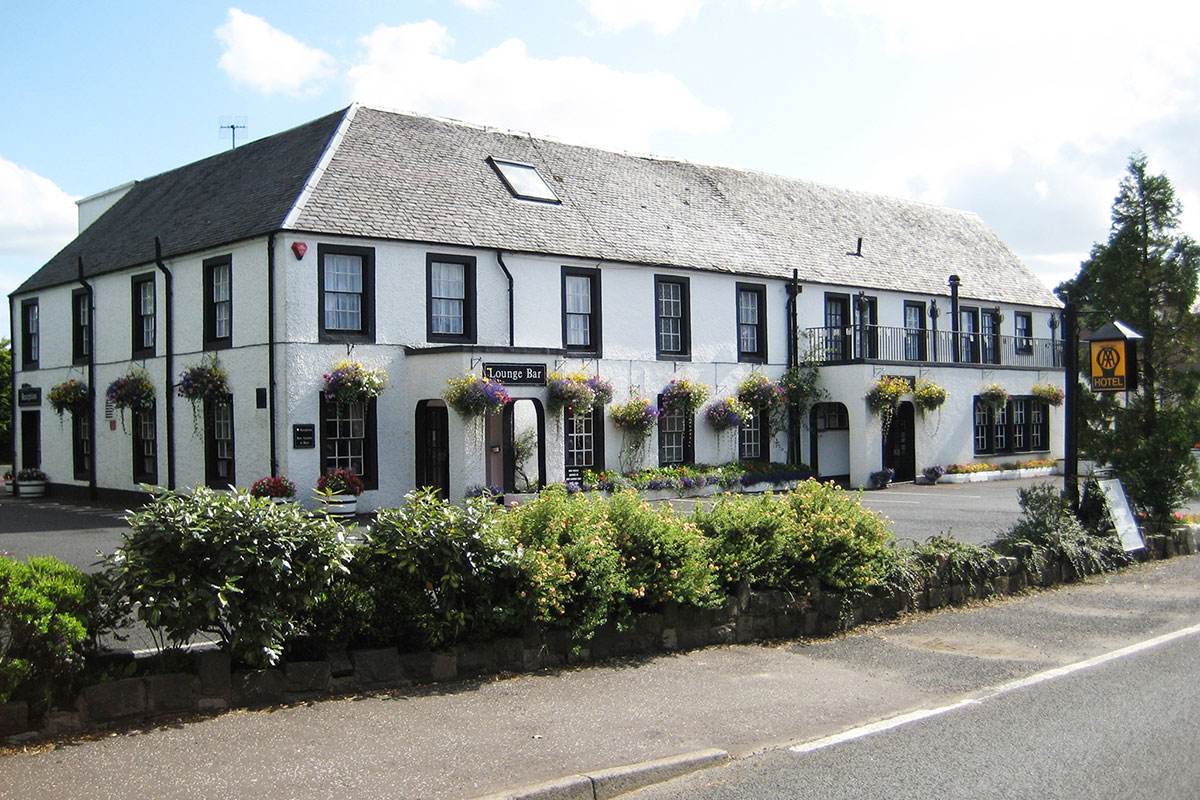 THERE’S an opportunity for an experienced operator or investor to acquire a former 18th century coach house on the outskirts of Glasgow.

The Uplawmoor Hotel, in the East Renfrewshire village of Uplawmoor, is said to have been extensively renovated and extended over the years and now comprises a 60-cover restaurant, 60-cover lounge bar and 45-cover cocktail bar as well as 14 en suite letting rooms (all on the first floor) and a sizeable beer garden situated at the rear of the property.

Uplawmoor is located nine miles from Glasgow Airport and around 15 miles from the centre of Glasgow (around half an hour by car).

The current owners, Stuart and Emma Peacock, have owned the hotel since 1992 and are selling it to allow them to travel and spend time with family.

The bar and restaurant are popular with both locals and visitors.

“Uplawmoor Hotel presents a superb opportunity for an experienced operator to take on a successfully trading business with a strong reputation,” said Stuart Drysdale, director at Christie & Co, who is handling the sale of the hotel.

“The business benefits from strong levels of passing trade and the bar and restaurant are especially popular with both locals and visitors to the area.

“Benefitting from multiple income streams including the letting accommodation, bar and restaurant, the business could be operated under management or on an owner operator basis.”

Christie & Co is seeking offers in the region of £750,000 for the freehold to the Uplawmoor Hotel.