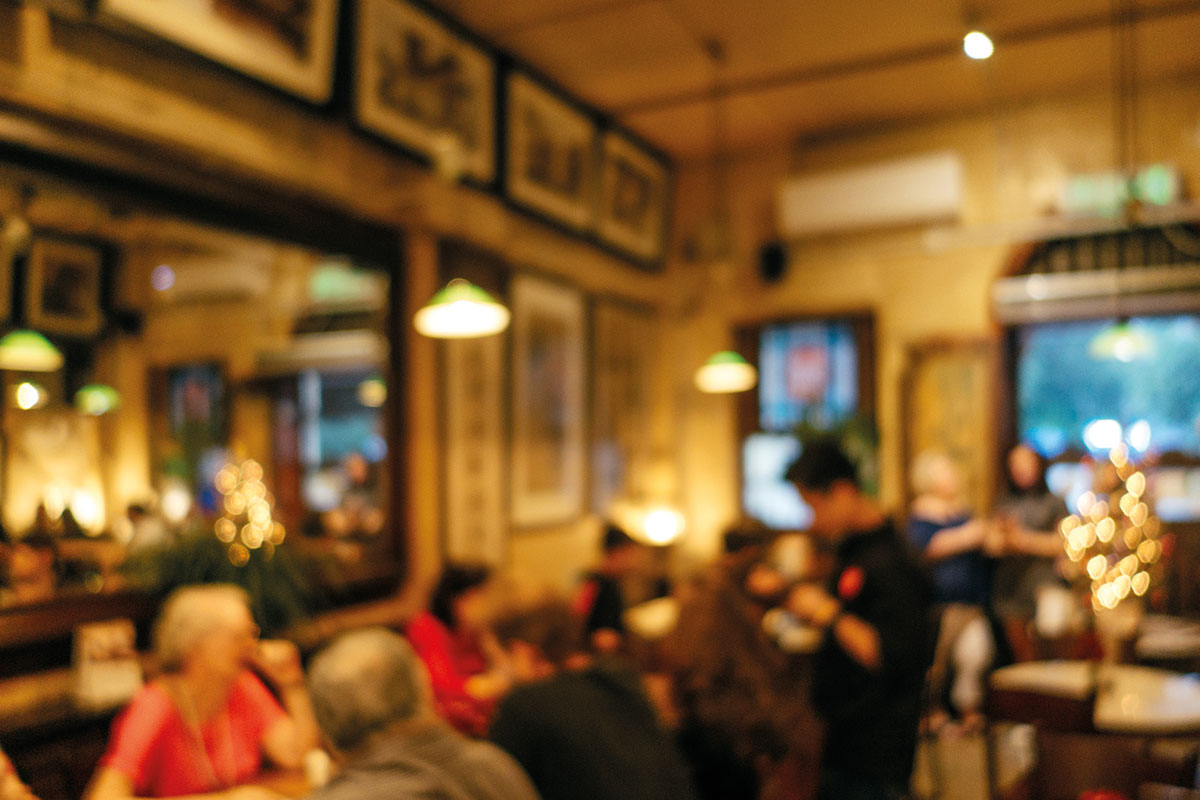 SCOTLAND’S hospitality sector is facing the “perfect storm” as job applications from European workers all but dry up amid the protracted Brexit process.

Operators and trade groups told SLTN that staff recruitment has become more challenging in the wake of the June 2016 Brexit referendum – and particularly difficult this year in the run-up to Britain’s exit from the EU, which was originally slated for March 31 and has since been delayed until October 31.

Applications from European workers are said to have dropped significantly, and those already working in the hospitality industry are said to be concerned over future immigration policy, with many choosing to return to Europe. The decline in the value of Sterling since Brexit is also said to have impacted.

As reported in SLTN late last year, some businesses had been forced to close their doors due to staff shortages. Now there are fears of a “meltdown” across Scotland as the busy summer season gets underway.

“It’s since the Brexit vote really,” he said. “Since then we don’t have CVs from Europe; and staff from Europe are going home slowly.

“Unemployment in the Highlands is very low, which is good news, but we need to get staff from somewhere.”

Robert MacLeod, owner of the 15-bedroom Tobermory Hotel and The Galleon Grill restaurant in Tobermory on the Isle of Mull, said: “We used to have a lot of Europeans and Antipodeans that wanted to do a few months on the west coast but there’s much less now.

“I think there is a genuine fear among people who don’t know what’s going to happen with their own personal circumstances. Brexit is biting the hand that feeds us. It’s the perfect storm when you consider things like business rates and other costs.”

Sonia Virechauveix, director at the Kylesku Hotel in Kylesku, Sutherland, said recruitment has been a “real issue for everyone” this year.

“As the initial Brexit deadline grew closer, we were getting less and less EU applicants for the positions advertised,” she said.

“The questions from potential new team members were all about, what do we need to bring paper-wise, will we be able to leave and return when we want? And we cannot answer these questions as we do not have the answers ourselves.

“We have been in a very lucky situation; the team we finished the 2018 season with came back this year, so a great start. [But] hospitality recruitment in general is in crisis.”

Neil Morrison, owner of The Benleva in Drumnadrochit, The Lochside on Islay and Macgochans on Mull, said Brexit has had a “massive effect”.

“Staff are not coming from Europe because of the uncertainty and they don’t feel welcome; there is a fear factor,” he said. “I think some places could be in for a meltdown this summer when they are hit with big numbers and don’t have the staff to cope.”

Paul Spencer of Margaret Hodge Recruitment said: “There are more hospitality jobs being advertised now. Brexit is a factor and the depreciation of currency has also affected things.

“I think people are looking at what they offer; but things like staff accommodation can be an issue, particularly in rural areas. It’s almost marching into a perfect storm.”

“It is not an optimistic outlook on the workforce front.”

“In around 20 years’ time, just one third of the Scottish population will be of working age; this will have profound implications for Scotland, its tax base and public services,” she said.

“And this is why the UK Government’s post-Brexit immigration proposals are troubling.

“The idea that skilled workers coming to Scotland may have to earn over £30,000. Well, the Scottish median salary is less than £24,000.

“We’re saying: first, we need a lower salary threshold right across the UK.

“Second, we need a route for overseas workers which recognises the importance of all skills levels to our economy.

“Third, we need to make the immigration system affordable and accessible – particularly for our SMEs.

“Get this right, and we can build a system that works.

“But get it wrong and – let’s be frank – calls for Scottish flexibility on immigration will only increase.”

An estimated 21,000 EU citizens are employed in Scotland’s tourism sector, accounting for 11.6% of the workforce, according to figures from the Scottish Government last month.