An international outlook on pub menus can pull in profits 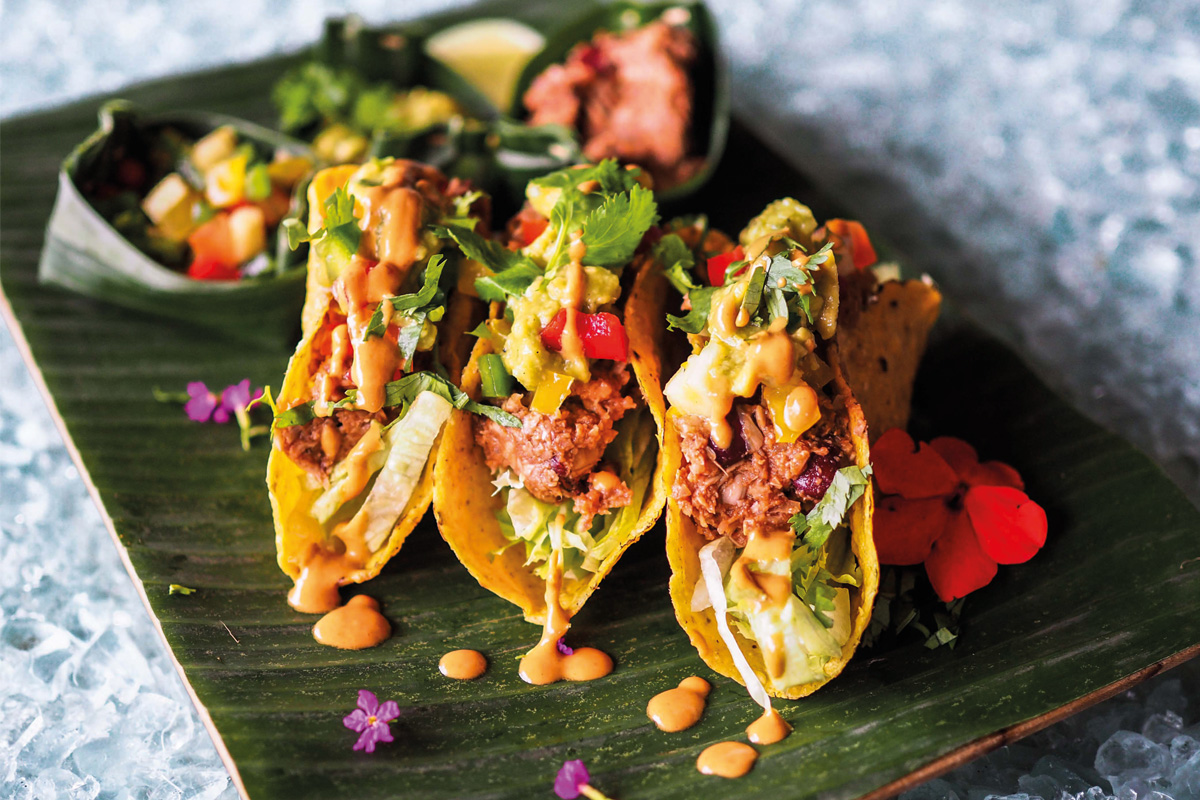 WHILE Scotland’s bountiful natural larder is often championed – and rightly so – there’s a growing demand for international cuisine from consumers seeking out new flavours and dishes in Scotland’s pubs, bars and restaurants.

Niall Deveney of Dunns Food & Drink told SLTN that the rising desire for flavours from different continents “ties in with a wider trend for experiential dining”.

“This is being driven by the age groups referred to as Millenials and Generation Z, who are often searching for a new or more exotic experience,” he said.

While certain cuisines remain perennially popular, such as Italian, which Deveney said is “well-established” in Scotland, he added that the likes of Asian fare “is one where we can see a broadening of horizons”.

Laurence Tottingham, development chef at fresh produce supplier Oliver Kay, part of the Bidfresh group, said operators can use the move into world foods to appeal and cater to vegetarian and vegan customers.

He said: “The growing popularity of world cuisine, which often relies on meat less than classic pub dishes, creates opportunities for pubs and bars to meet growing consumer interest in vegan and vegetarian options.” This was echoed by Kevan Vetter of McCormick Flavour Solutions, who said Mexican vegan food is “appearing on restaurant menus in major cities across the world, so get ahead and make sure your pub is on-trend”.