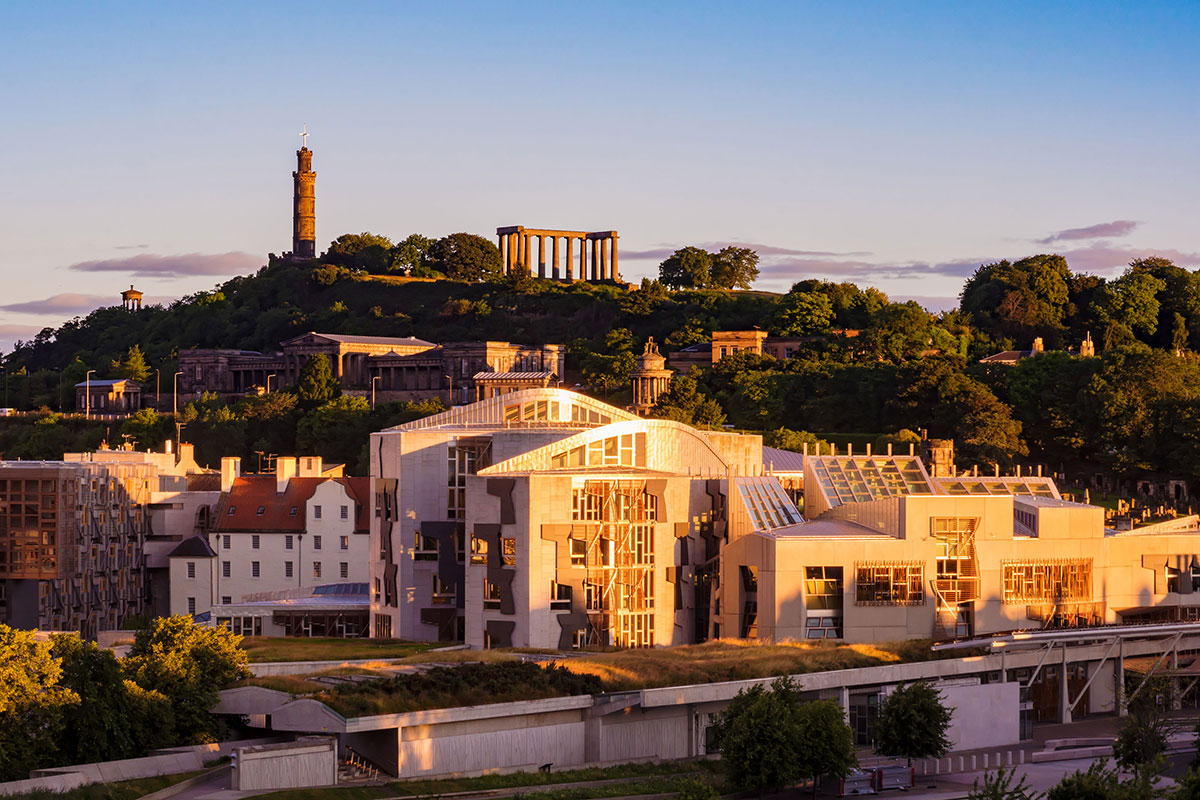 The Scottish Government has been lambasted after performing a U-turn on its promise to cut Air Passenger Duty (APD) by 50%, a move which is claimed would have been a “gamechanger” for Scotland’s tourism industry and provide a “huge boost” to the country’s economy.

The administration had committed to halving APD during this term of parliament, with a view to ending it altogether. The pledge, which was made in the SNP’s 2016 Holyrood Election manifesto, had been delayed three times before being scrapped yesterday (May 7) in the wake of Nicola Sturgeon’s declaration of a “climate emergency” at the party’s conference in Edinburgh late last month.

The Scottish Tourism Alliance (STA) slammed that decision, describing it as a “significant blow to the future growth and sustainability of the sector”, and when coupled with the agreement to legislate to introduce a tourist tax, triggers “huge concern” throughout the industry.

In a statement the STA said, while the tourism industry is “already playing an active role in delivering sustainable solutions” to tackle climate change, abandoning the APD promise was a “harmful political decision and one that will significantly inhibit Scotland’s economic growth potential”.

The body, which represents around 70% of tourism businesses in Scotland, has requested a meeting with the cabinet secretary for tourism, the finance secretary and the first minister to discuss what additional support can now be made available to the sector as well as “communicate the reality” of the tourism industry’s current trading conditions.