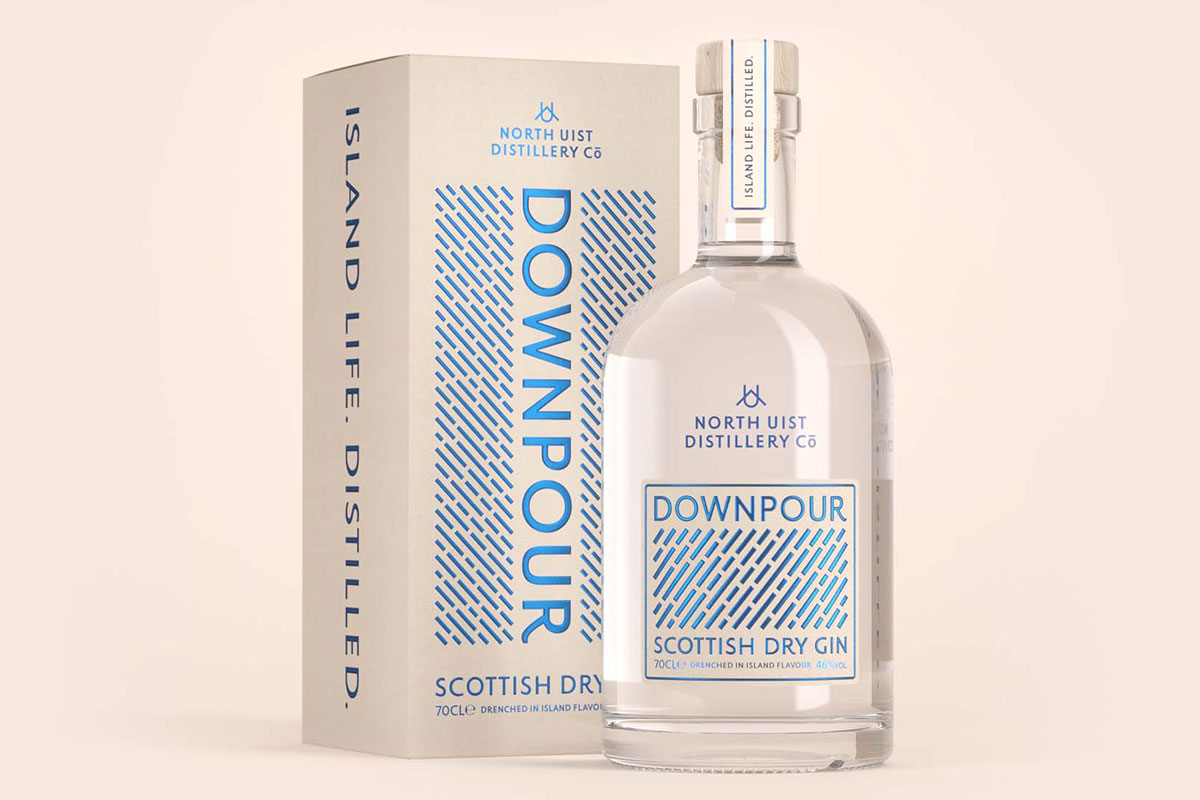 The duo behind the sole distillery on Scotland’s outermost Hebridean islands of Uist have released their first gin, Downpour.

Designed to “capture the spirit” of North Uist, which is said to be characterised by its ‘drowned landscape’ of peat bogs, lochans and beaches, Downpour is described as a 46% ABV “strong and bold flavoured” gin that is “drenched in extra-strength botanicals”.

The citrus-forward gin, which contains wild Hebridean heather that is foraged from across the island, is said to feature a clouding effect when mixed with tonic; this is caused by the essential oils from the botanicals.

Jonny said: “Downpour has a bold flavour and packs a delicious punch – all of the flavour from the essential oils we use, including the resulting flavour cloud, has been retained.

“We are currently distilling from a small set up on North Uist, but our sights are firmly set on expanding and we hope to reveal our ambitious plans soon.

“Downpour is just the beginning of our journey.” 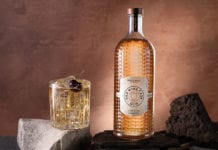 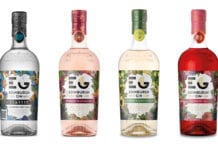 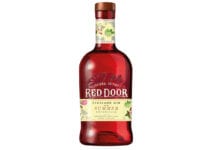