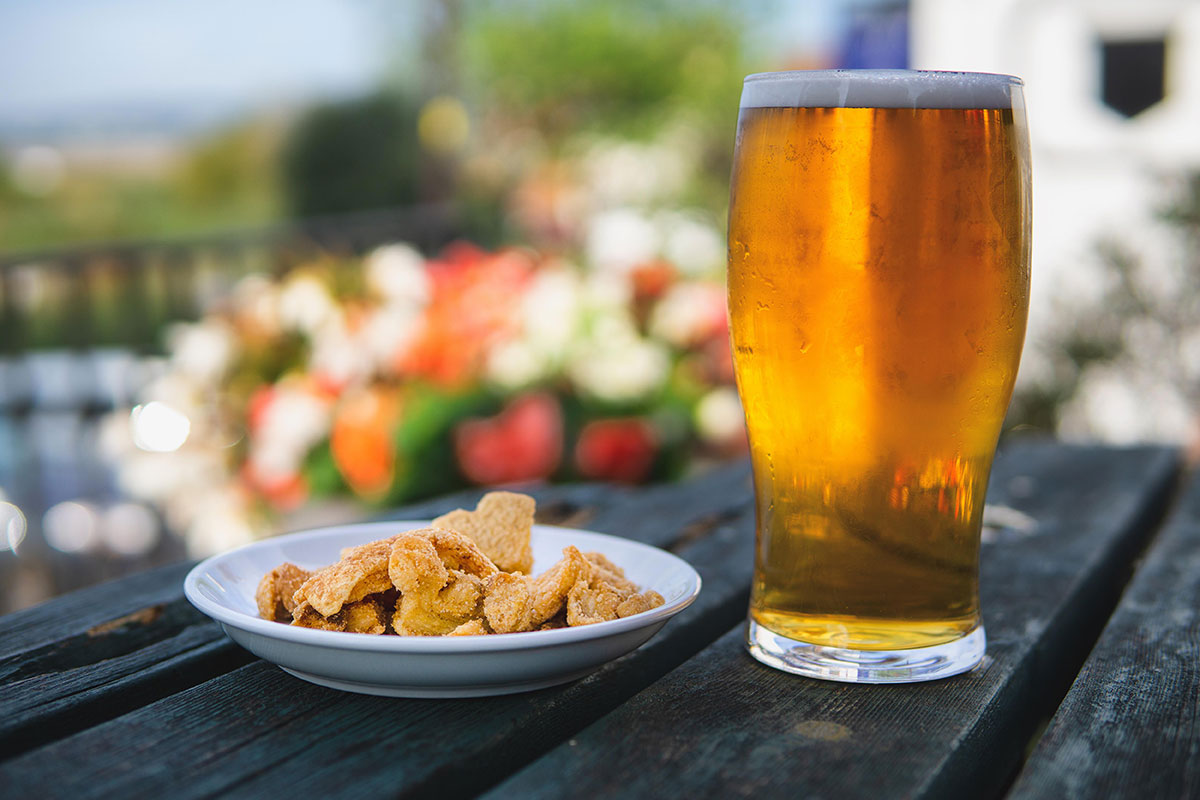 By Dave Hunter and Jack Walsh

Operators from The Borders to Inverness told SLTN that the combination of warm weather and a bank holiday weekend brought an uplift in trade after what has been a difficult winter for many.

Meghan Haste, owner of the Venachar Lochside in Callander, said the business “broke all records” over the Easter holiday.

“Our outdoor area has capacity for 60 people, seated, but this weekend everyone brought picnic blankets and we had about 100 people,” said Haste.

“It was absolutely crazy.”

The weather helped to provide a “bumper weekend” for Duke’s Corner in Dundee, according to general manager Alex McTurk.

Fruit ciders and fruit beers were the most popular choices, along with gin and tonics.

“People were filtering in before we were even open because they wanted the best spot for the day,” said McTurk.

In Peebles, lagers and long gin serves were the popular choices as customers came out in their droves to enjoy the sun and the atmosphere at The Bridge Inn.

“When the sun’s out people come out,” said general manager Nikki Cassidy.

“It’s just the way the UK is. The sun brings everyone out.”

The team posted a picture of the outlet’s 50-capacity beer garden on social media, which was all it took to attract customers to the outlet, said Cassidy.

“We had extra beer, extra staff, and we were extra organised,” she said.

And the outlet also benefitted from a general trend towards ‘staycations’, according to Cassidy.

She said: “We did expect it to be busy. People are saying it’s harder to go abroad on holiday now so more people are staying at home.”

Gin was also the spirit of choice at The Castle Tavern in Inverness, where owner John Robertson said the pub had its busiest week in April for the past three years.

“It was very good, we were busy all weekend,” he said.

“Inverness seems to be getting busier at the moment with tourists. There’s a lot of people coming up from England.”

In addition to the weather, Robertson said pubs in the Highland capital benefited from cruise ships docking at nearby Invergordon.

And the weather was such that outlets were able to attract customers inside after the sun set, in order to generate additional revenue through food sales, said Robertson.

“Sometimes when the weather’s nice people don’t want to sit inside, so we do food in the beer garden,” he said. “Last year we took a hit in the restaurant but at Easter we were fully booked in the restaurant as well. It was just the right temperature so that, come eight or nine o’clock it starts to cool off a wee bit so people are quite happy to eat indoors.”