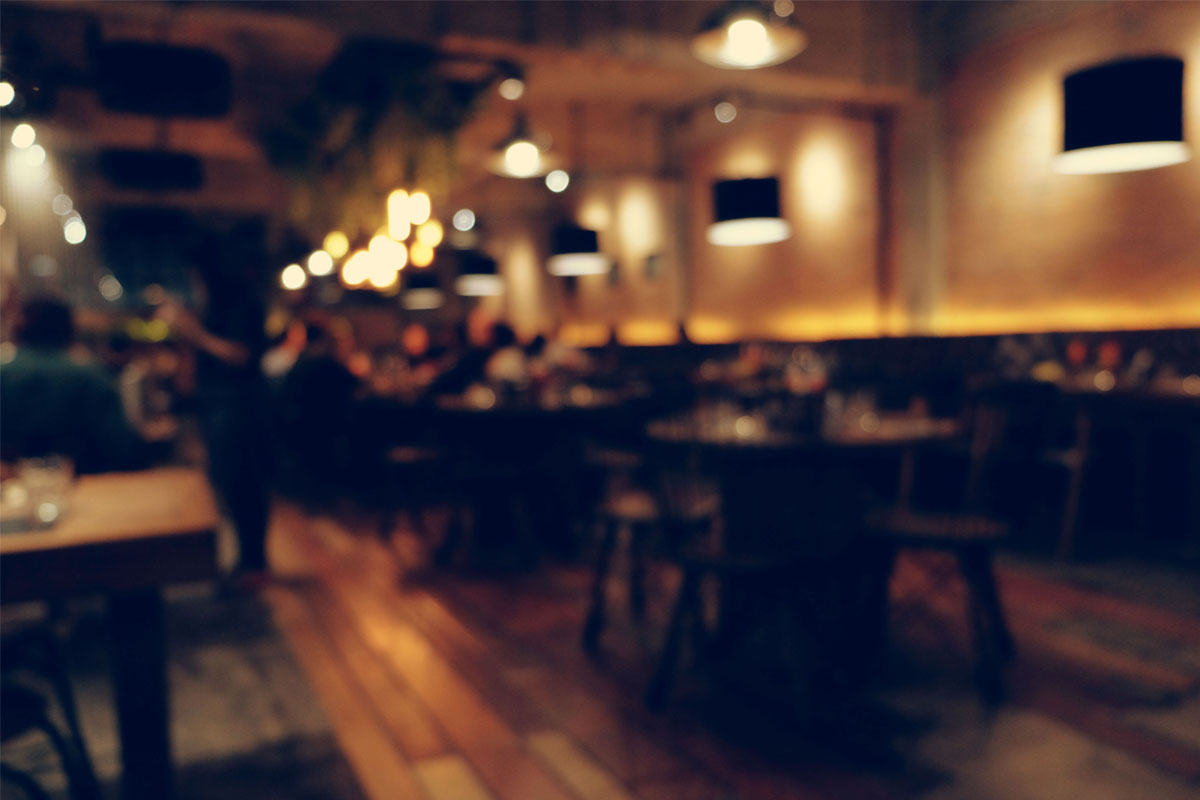 THREE in four licensees whose personal licences expire on August 31, 2019 have yet to submit their renewal applications, new figures obtained by SLTN reveal.

Despite the renewal deadline being just over six weeks away (May 31), some boards have received as few as 12% (Midlothian) of renewal applications, with the average submission rate across the 28 local authorities which supplied figures sitting at 24% as of today (April 18).

And of the 24% submitted, boards have only processed on average 59% of these applications.

“Six weeks. Now I’m training as much as I can, I’m putting reminders out, I’m doing everything I possibly can to alert clients and customers – and to be perfectly honest I don’t think it’s getting through. “There’s still time. Licensees must look at their own and their staff’s personal licences.”

Paul Waterson of the Scottish Licensed Trade Association said the group is also “exhausting all lines of communication to try and get to people and tell them they’ve got to get this done”.

But Hood warned that, with renewal application submissions still low and the deadline looming, trainers and boards alike may be unable to deal with a backlog.

“No matter how hard any of us work now, I don’t think we’ll be able to catch up training this backlog,” she said.

“It’s going to be very challenging for training companies to get through this.”

As previously reported in SLTN, the Scottish Government has stated that in the event of a last minute rush to submit applications before the deadline, should boards be unable to cope and process those applications in time, personal licence holders will still lose their licences.

When approached by SLTN with updated renewal submission figures, a spokeswoman for the Scottish Government said that it is “monitoring the situation while reviewing available options should there be issues with outstanding applications as the year progresses”.

Hood blasted the response, accusing the SNP administration of “taking no action” on the matter.

“The Scottish Government is completely blind to what is going to be a serious disaster for the licensed trade,” she said. “It has no idea what is happening in the hospitality industry.”