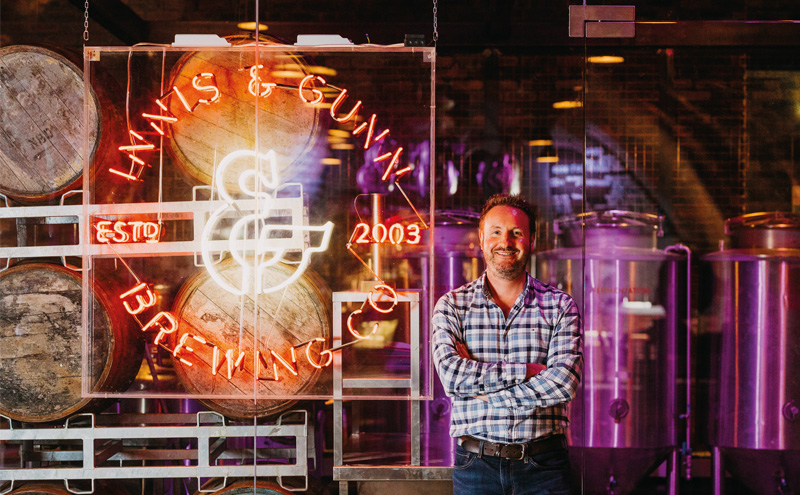 CRAFT Brewer Innis & Gunn was number one at the recent New York International Beer Competition after being awarded Scottish Brewery of the Year for the second time.

The brewery also received three product wins for its beers, including a gold medal for its Bourbon Barrel Porter and silver  medal for rum barrel beer Blood Red Sky.

Dougal Sharp, the brewery’s founder and master brewer, said: “This is absolutely fantastic news from New York where the standard of competition in these awards is incredibly high. Our team give 100% commitment to making amazing beers for people all over the world to enjoy; we are very proud to receive recognition from the industry.”

Closer to home, the firm is relaunching its Lothian Road bar in Edinburgh this month as The Innis & Gunn Brewery Taproom. The bar will offer 26 taps, tank lager and a new food menu.