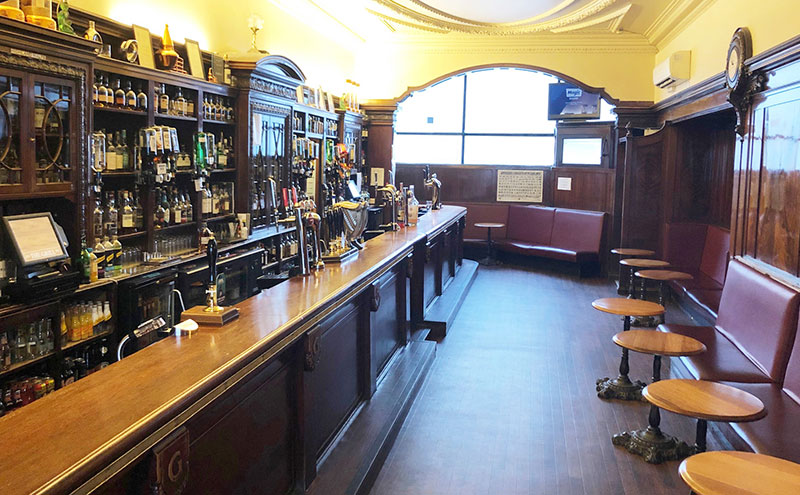 A historic wet-led pub in Aberdeen city centre has come onto the market for the first time in nearly five decades.

The Grill on Aberdeen’s Union Street opened in 1870 as a restaurant and has been operated as a pub since 1900.

It has been owned by the same family since 1971 and is being sold to allow the current generation of the family to retire.

Spread over two floors, the pub is known for its wide selection of beers and whiskies and is said to benefit from its close proximity to the recently-refurbished Aberdeen Music Hall.

The Grill enjoys consistently healthy levels of profit with a strong team in place.

Stuart Drysdale, director at Christie & Co, who is handling the sale, said: “The Grill presents a new owner with the rare opportunity to acquire a pub which has been a part of the local leisure circuit for over a century.

“The Aberdeen institution is available for sale on the open market for the first time in 48 years.

“A traditional wet led pub, The Grill enjoys consistently healthy levels of profit with a strong management and staff team in place.

“The owners have decided to sell to enjoy their retirement and we expect a good amount of interest from local and national operators.”