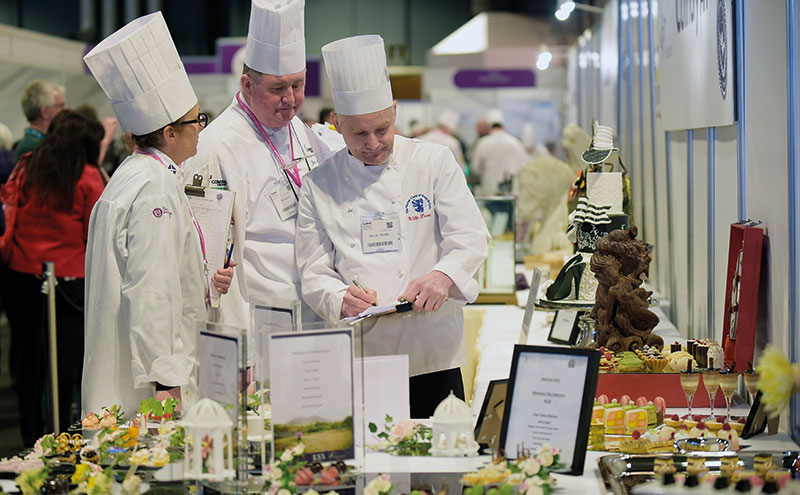 KITCHEN prowess will once again come to the fore at ScotHot’s Live Theatre this year as chefs cook it out in the Scottish Culinary Championships.

The contests, which are organised by The Federation of Chefs Scotland and part of a wider programme of events for those in catering, returns to the trade show for its 33rd year. 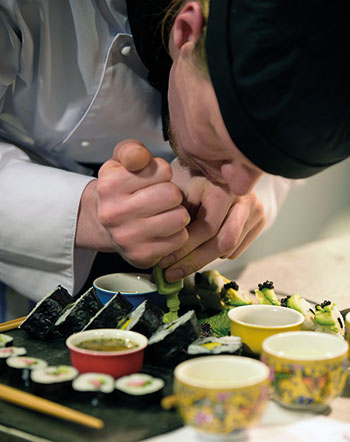 The Healthy Living Challenge on the morning of Wednesday March 13 will see competitors given 40 minutes to prepare, cook and present four plated portions of a modern take on a classic dish, while ingredients and methods are expected to be in keeping with a healthier diet.

Among the Wednesday afternoon competitions, teams of two will be tasked with creating high quality street food, including meat, vegetarian and dessert options.

Thursday morning begins with the Open Lamb Challenge, where entrants will be asked to come up with a main course for two covers from a rack of Scottish lamb.

In a period of three hours, finalists are expected to produce three courses of their choice for four covers, one of which must include fish.

Additionally, the contenders must provide judges with an amuse-bouche within 30 minutes of the start of the contest.

Competitors are allowed to have a younger commis chef on hand to assist them but not to cook.

They will then be judged on a variety of criteria such as seasonality, technique and balance of texture and flavour, before the 2019 champions are crowned. 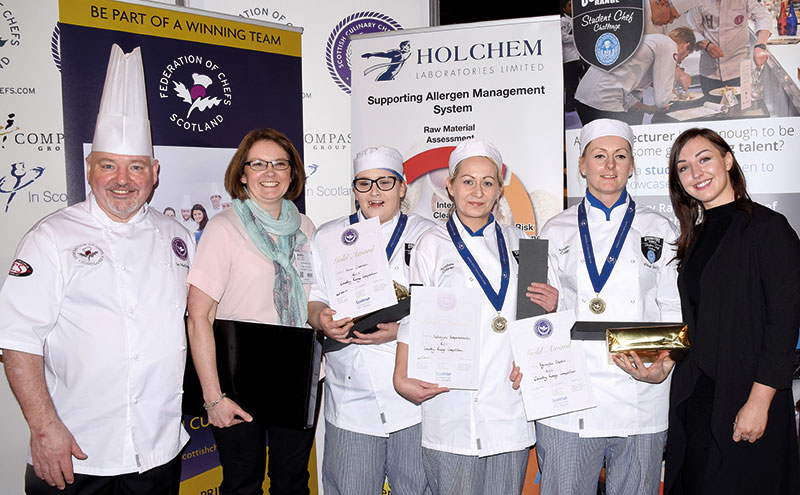 Neil Thomson, director of the Scottish Culinary Championships, said: “Once more the 2019 championships will see the introduction of some new competitions which represent the change in trends in the industry, while we are delighted to retain the competition classes for both individuals and teams that have proved to be so popular over the years.

“The most prestigious of all is of course the Scottish Chef of The Year which is being sponsored once more by Brakes Scotland; the eight finalists will have won through both a paper judging and a semi-final cook off to reach the stage where they will display their skills to a panel of judges, all of whom have many years of experience in the industry.”