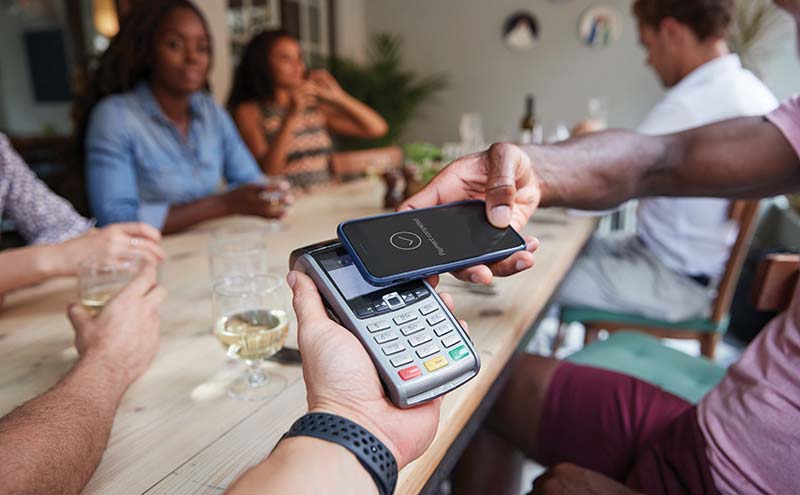 The Need for Speed report, which was compiled after 5000 adults were polled, showed a vast majority of consumers (72%) claimed food not arriving quickly enough was their main frustration in pubs, bars and restaurants.

First identified by the report as consumers’ main gripe in 2015, poor speed of service is said to have led to a growing number of customers using apps to order and pay for food and drinks.

Over a third (36%) of those surveyed said speed was the main reason for using apps, while more than half (54%) said they were interested in using their mobile devices to speed up their orders.

Furthermore, the report also highlighted an opportunity for operators who create their own app, as opposed to using third-party providers, as 82% of customers said they were more likely to use a restaurant’s own app, with trust highlighted as a significant factor.

With fast, faultless service the primary priority for the public, outlets who take a holistic approach to improved technology in their outlets will be set for success, according to a spokesman for Zonal.

“Wait times are still a massive concern for diners, but it’s the speed of food delivery that really gets consumers choked,” he said.

“It is a frustration common to all age groups, particularly at lunchtimes, when every second counts.

“This is where integrated systems come into their own, because they can get serving and kitchen staff working in harmony to give customers what they want: great food served quickly and accurately.

“The key to success is integration. With websites, EPOS and reservations databases coming from different providers or using incompatible platforms, this leads to inefficiencies and silo thinking.

“To deliver a seamless customer experience, it will be those businesses that embrace technology and unify their systems so they can automate interactions that will be in a position to extend their competitive advantage.”