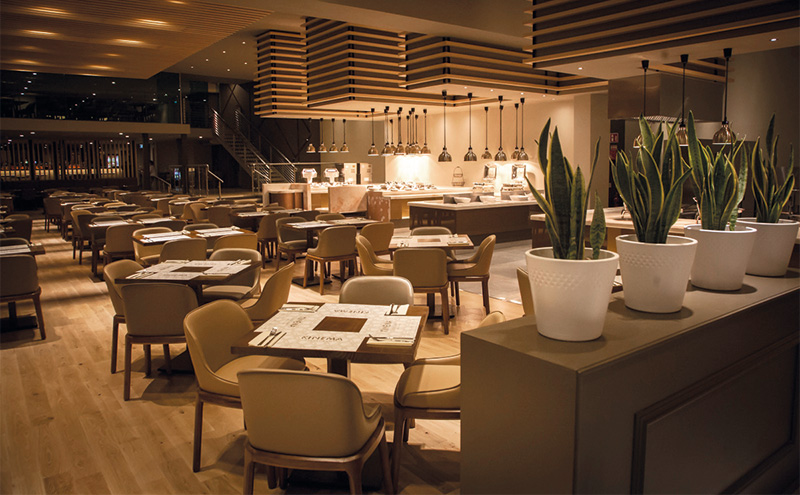 A FIFE music hall which is said to have played host to David Bowie, Elton John and The Supremes has been relaunched as a restaurant.

The Kinema in Dunfermline, which began life as a cinema in 1915 and became a music venue in 1938, opened its doors last month following a “substantial investment” in the building, which had been empty since 2009.

The restaurant offers dishes from around the world, with chefs cooking on a Teppanyaki grill. The drinks offer, meanwhile, includes a range of spirits and craft beers, and a cocktail menu.

Owner-operator Yanli Zhao said: “All of us at the Kinema are very proud to be writing this iconic building’s next chapter, and hoping to be welcoming thousands more to our modern and stylish restaurant.”