Domestic and imported whiskies remain important to the Scottish on-trade 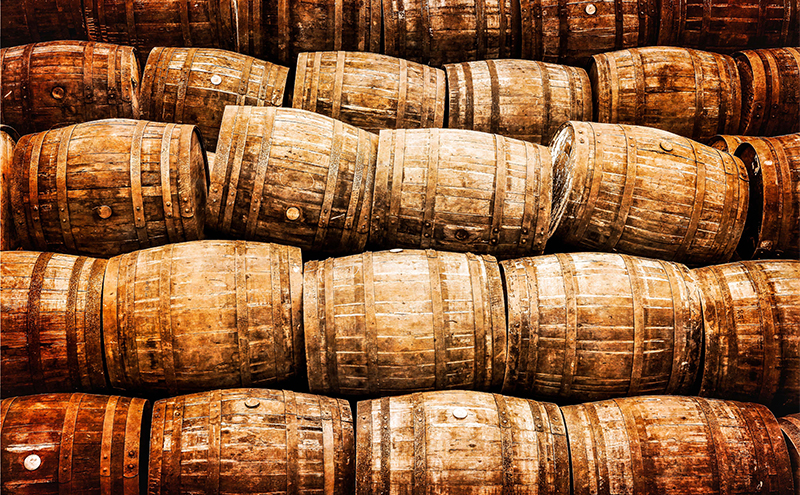 IT should come as no surprise that whisky – whether from one of Scotland’s famous whisky-producing regions or imported from overseas – is likely to be a popular choice with bar customers for some time.

In Scotch terms the big blends continue to account for the lion’s share of whisky sales in Scotland’s bars and pubs, while on the imported whiskey side the American brands – and Irish, in the case of Jameson – are the biggest players.

But as in categories such as beer and gin, the top sellers are only part of the picture.

While only Glenmorangie appears in the top five biggest-selling Scotch whiskies, other single malts are also selling well in Scottish bars and pubs, according to CGA.

And on the imported front, American whiskies are joined by Irish, Japanese and even Indian brands outside of the top five.

All of which means it can pay to put a little thought into any whisk(e)y offer.

Drinks companies told SLTN this year that, in terms of Scotch, it is advisable  to stock at least a couple of examples of whisky from each of Scotland’s whisky-producing regions (Highland, lowland, Speyside, Campbeltown, Islay, islands) or a selection that covers the various whisky flavour profiles (e.g. smoky, sweet, spicy, fruity).

Offering flights or food pairings (such as with cheese, chocolate or dessert dishes) are also said to be useful ways of highlighting the category in outlets.

And, contrary to some lingering preconceptions, licensees shouldn’t be afraid to mix their whisk(e)y with a mixer or in a cocktail.

“More and more drinkers are opting for new and different whisky cocktails.

“Whilst classics such as the Old Fashioned remain firm favourites, serves like the highball are flying off the bar.”

Category moves to the dark side