Against a backdrop of changing consumer tastes, some drinks remain essential 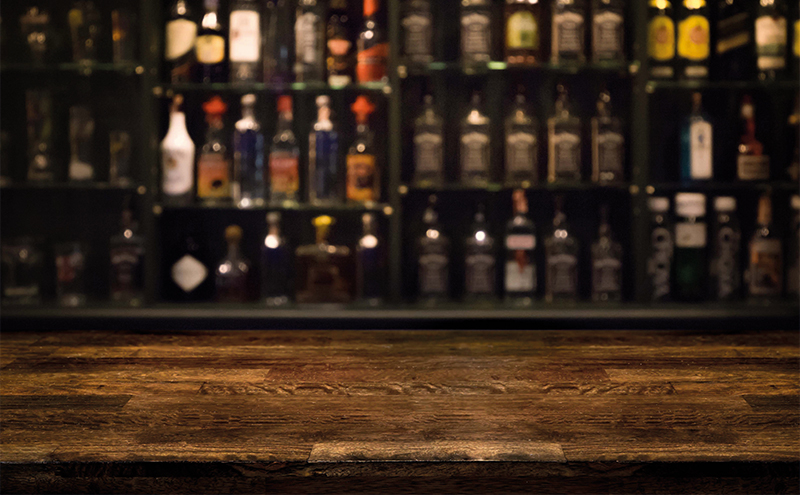 PREDICTING which products will be the big sellers in Scotland’s bars and pubs can be a bit of a fool’s errand.

Whereas, in years gone by, a selection of mainstream brands might have been enough to keep customers happy, the past few years have seen an explosion in smaller, craft products – and customers have become a lot more picky about the drinks they’re ordering in the Scottish trade.

And yet, as seen in this year’s Top Brands feature (SLTN August 16) the big names remain the biggest sellers in each drinks category, meaning they can’t be ignored.

On the Must Stock 2019 pages,you will find an overview of some of the biggest drinks categories in the Scottish on-trade by value.

As well as statistics provided by CGA for the Top Brands feature, there is also some information about recent developments in each category, together with advice and commentary from drinks companies that was submitted in the course of the year.

For soft drinks – a valuable drinks category not covered in the Top Brands feature – information was taken from feature contributions as well as the annual Britvic Soft DrinksB Review, which is published by the drinks giant every year and provides a detailed breakdown of soft drinks sales across the UK.

According to CGA figures supplied to SLTN in the summer, alcohol sales in Scotland’s bars and pubs remained steady between 2017 and this year, at a value of £2.3 billion.

Lager was the most valuable category, having grown in value from £669 million in 2017 to £683m this year, with several other categories – including cider, golden/dark rum and gin – having recorded significant increases while others, such as ale, vodka and white rum, had fallen slightly during the period.