This year has brought plenty more for operators in the Scottish trade to keep track of, writes licensing lawyer Theresa Hunt

ABERDEEN City licensing board has just taken a unanimous decision to amend its licensing policies and allow all licensed premises in the city centre to remain open until 3am on Friday and Saturday nights.

Previously late opening was restricted to nightclubs which provided significant entertainment, such as DJs. In addition the board’s policy is amended to permit 15 hours continuous trading in licensed premises (up from 14 hours).

The board members made it clear that the changes were driven by demand in the market, catering for “what people want”. At the same time, the board has been at pains to point out that not all premises need to take advantage of the extended hours.

While the extended hours effectively creates so-called ‘hybrid’ premises, which are neither pubs nor nightclubs, the board was clear that it could not “prop up” a particular part of the licensed trade when considering the change in policy. Consumer demand will ultimately determine which premises are preferred.

The Aberdeen decision comes hot on the heels of other boards around Scotland suggesting their own terminal hour changes.

Glasgow licensing board has approved a pilot scheme to allow city centre clubs to stay open until 4am, with premises having until January  31, 2019 to be part of the scheme.

And Perth licensing board has relaxed its terminal hours for clubs, allowing them to open until 2am during the week. 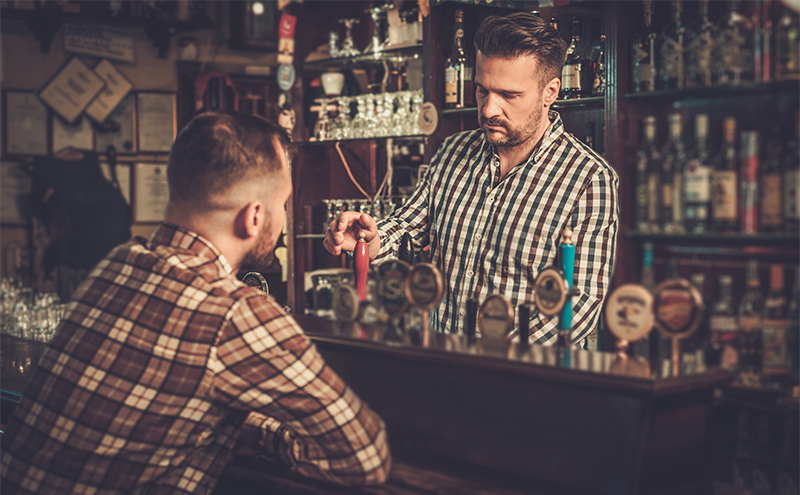 Keeping up to speed with changes to licensing board policy statements isn’t the only thing that licence holders need to keep an eye on.

The renewal application must be submitted no later than three months before the expiry date on the licence.

Personal licence holders who gained their qualifications on or before September 1, 2009 must renew their licence by August 31, 2019, which means submitting their renewal application by May 31, 2019.

The Scottish Government has now confirmed that the fee for renewing a personal licence is £50, and the list of qualifications which will be accepted for renewal applications.

Anyone not submitting their renewal application by the end of May 2019 runs the risk of their personal licence being revoked. This is a particular issue for designated premises managers.

It’s a heady cocktail of changes and deadlines which licence holders must grapple with.

• Theresa Hunt is a director at Burness Paull LLP.