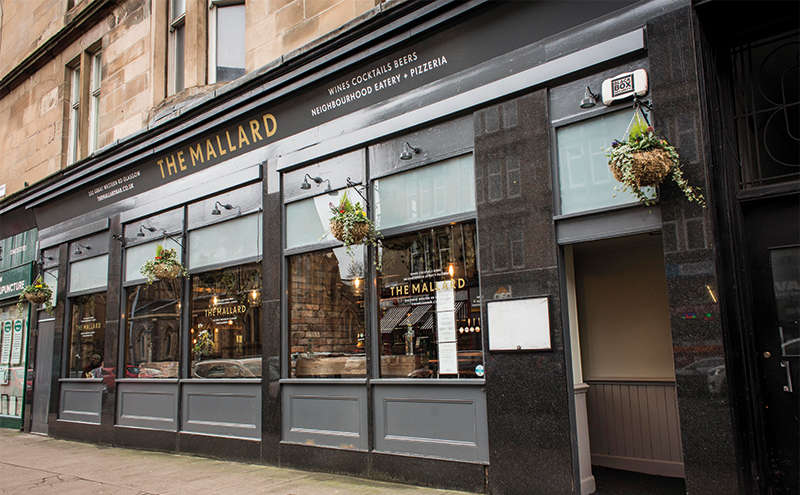 TWO restaurants in Glasgow have been snapped up by chef operator Nico Simeone, who is eyeing expansion throughout the city – including a move south of the river.

Simeone will make his debut on the city’s south side via the purchase of the former Zeno outlet on Nithsdale Road, which he will launch as Supper Club by Nico.

The chef has also taken over bar and restaurant The Mallard in the west end of the city, which he intends to launch as Public House by Nico this month.

Both deals were brokered by property firm Smith & Clough. The freehold of Zeno was marketed with a guide price of offers over £175,000, while the leasehold for The Mallard was set at offers over £40,000 (with a passing rent of £45,000 per annum); the final sales price for both units was not disclosed.

Jonathan Clough, who handled the sales, said “with Nico’s track record, I have no doubt that [the venues] will both be extremely successful and a great addition to his group”.

He added: “Both of these sales generated extremely high levels of interest, and on the back of a number of similar transactions we have handled recently, it is an extremely positive sign – highlighting the strength of the Glasgow bar and restaurant market.”

The acquisition of the two venues takes Simeone’s portfolio to five in total and follows the opening of Six by Nico Edinburgh on Hanover Street in March this year. His two other restaurants, 111 by Nico and Six by Nico, opened on Glasgow’s Cleveden Road and Argyle Street in 2015 and 2017 respectively.