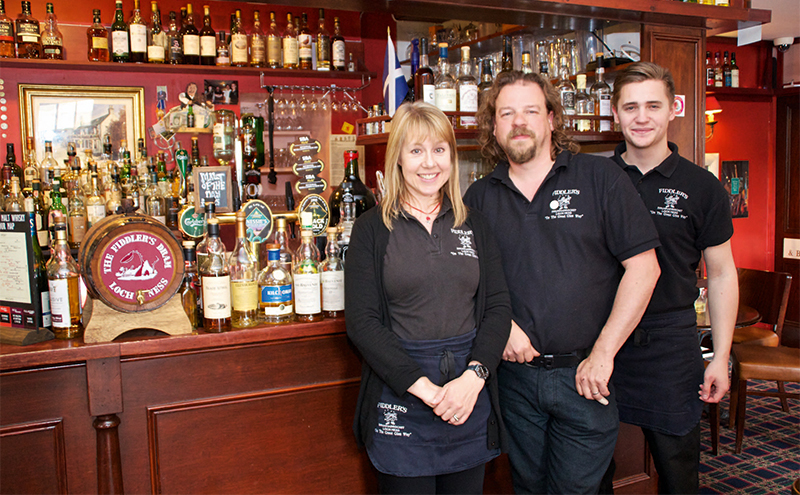 In this current golden age of whisky, the customers of Scotland’s many whisky bars are spoilt with the choice of whiskies on offer. Where there used to be a small, core range of expressions available, some distillers now have a vast ever-increasing selection. Over the last few years we have been working with distillers, bottlers and auction houses to find unique, unusual bottles for our bar’s gantry. The following three whiskies are examples of this search.

Selected by the five bars that make up the Independent Whisky Bars of Scotland, this 100% first-fill sherry cask whisky from the historic Orkney distillery is a fine example of a perfectly balanced single malt.

I love Nessie Islay Blended Malt bottled and labelled exclusively for Fiddler’s by Elements of Islay, this blend of Islay single malts has the sweetness and the peatiness that have strange echoes of Port Ellen (an old Fiddler’s favourite) but at a much lower price.

Picked up earlier this year at auction, this classic meaty Mortlach was withdrawn from the market several years ago. With a new Mortlach 16 year old about to be launched, we are looking forward to offering our customers the chance to compare the old and the new beasts of Dufftown. 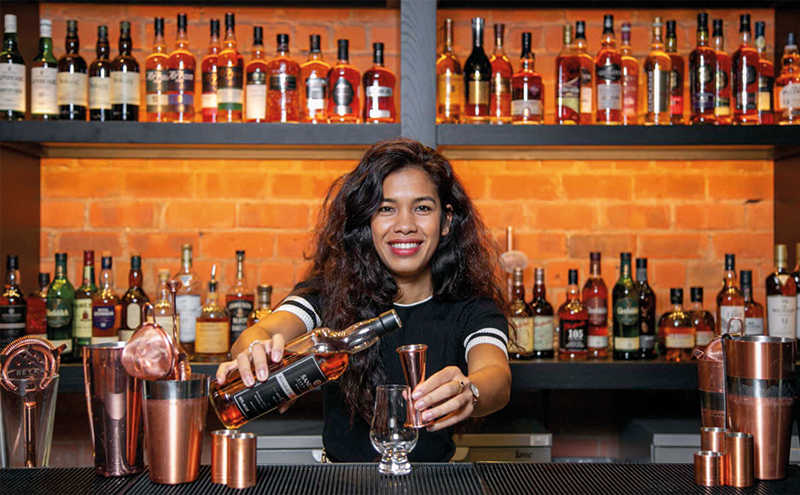 Caol Ila fans will love this unpeated version of the highly regarded 18 year old whisky. Matured in American oak hogshead and bottled at cask strength, Caol Ila Unpeated is a truly undiscovered wonder. When tasting, Caol Ila presents aromas of vanilla, dried fruits and hints of leather, translating to a fruity palate with apple compote, honey, salted caramel and pepper. The finish is long and complex with an oak trail.

I find this dram to be really enjoyable and different from the usual smoky Islay whisky. When integrated into blends, many of the differentiating characteristics of Caol Ila distillery can be lost. Getting to know individual distilleries and how and what they produce demonstrates their true potential and character.

Previously owned by Chivas Brothers, this spirit has predominantly been used in blends, however since being taken over by GlenAllachie Distillery Company, GlenAllachie has been subject to changes to stand alone as a single malt.

Certain aspects of production have changed, including fermentation time increasing up to 100 hours, adding to a lighter, fruitier style of spirit, and the addition of peat to 20% of its production. Its core product has only been released this year, but it was well worth the wait.

GlenAllachie 10 has been matured in a combination of American, PX sherry, Oloroso sherry and virgin oak casks. Combining these casks adds to the depth and complexity of the dram. Initially presented with aromas of marshmallows, vanilla, toffee and honey, the palate is sweet and malty with a long, creamy finish.

The Summer Release 2006 is a vatting of seven first-fill bourbon casks with 1665 bottles. Aromas reflect pears, grapes and lemon zests with a hint of floral notes. The palate is vibrant with pink lemonade, cut grass, vanilla and victoria sponge. The finish is refreshing with lingering oak.

This is a truly exceptional dram with a focus on quality and attention to detail. This steers clear from the usual lowland association of mass whisky production and holds true to the traditional values of its roots. 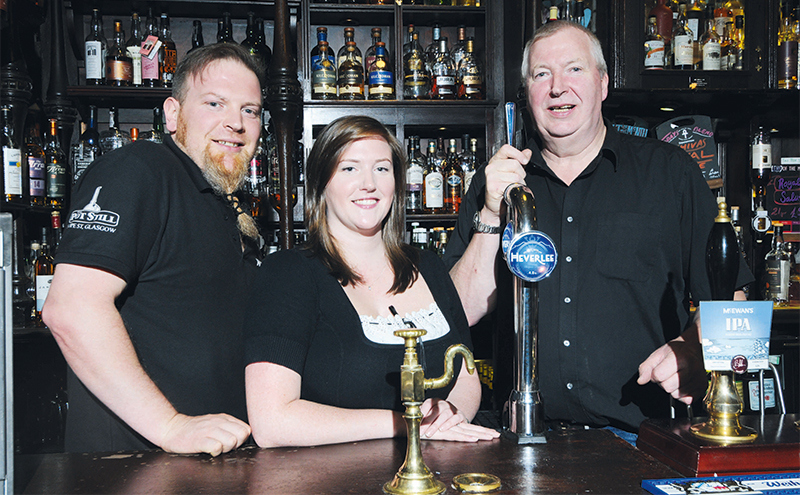 Geraldine: We decided to go down the route of choosing drams that any back-bar can’t be without.

So I have chosen Glenmorangie 10. It is a classic dram which I find is sometimes overlooked.

Brian went for Laphroaig 10, as an example of what lay people think all Scotch whisky tastes like, and as the go-to for how pungent whisky can be.

Frank went for a sherry-forward dram. Initially he thought about something with a bang, like Aberlour a’Bunadh or Glenfarclas 105, but realised that might not be a must-stock everywhere. So he picked Dalmore 12.

Frank: Here’s three of my favourite malts and three new expressions that are worth stocking too.

Three favourites: Benromach 10 – my Goldilocks dram; not too hot, not too cold, just right. A Speysider with a whiff of smoke, a kiss of sherry and all coming together perfectly at 10 years.

MacNaMara Rum Cask Finish: I hesitated about including this one as it’s a wee company making a good drinking dram at a fair price. I’m never sure if we’ll drink them out of it, so I’m reluctant to tell the world! This is an easy drinking Speyside-led blend married in demerara rum barrels for the last year and it comes together beautifully. A perfect post-shift dram.

Cutty Sark 25: take a blend renowned for its lightness and mixability. Now make it a minimum of 25 years old, throw a fair few sherry butts into the cask selection and you have a long, slow sipper of a dram, with dry oak and liquid muscavado sugar notes. Joyful.

Three new expressions: Glen Scotia Ruby Port Finish Campbeltown Festival 2018. A fantastic dram at a sensible price. An unusual peated Glen Scotia, matured for ten years in bourbon barrels before being finished in ruby port casks, bottled at cask strength. And the saltiest whisky I have ever tried; it truly smells as if the bottles were rinsed in Campbeltown Loch before filling them with the whisky. All this makes it sound like a monster, but everything is just so, with all the flavours discernible and to the fore, without being overbearing.

Glenfiddich Fire & Cane. The most un-Glenfiddichy Glenfiddich ever sold outside the distillery. A peated whisky finished in quite flavoursome rum barrels; there’s a lot going on in there.

Auchentoshan The Bartender’s Malt:  an interesting experiment for one of our local distilleries. Get a selection of bartenders from across the globe. Bring them to Auchy, let them loose in the warehouses and task them with picking a varied selection of casks to blend together. The result is different every year and a sneak peek at what’s maturing down Great Western Road way.