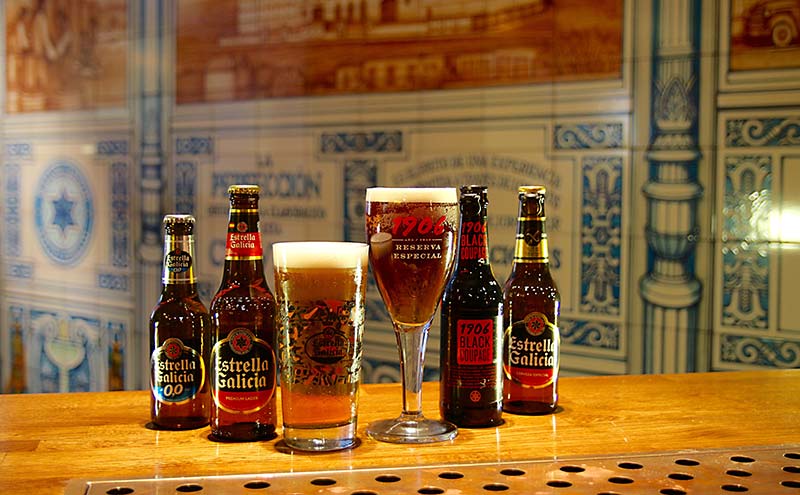 GREENE King has added some European flavour to its beer portfolio after inking a deal with Hijos de Rivera S.A.U to become the exclusive distributor of the Spanish brewer’s Estrella Galicia and 1906 beers in the UK.

The lagers will be available across the on and off-trades in keg, bottle and can format.