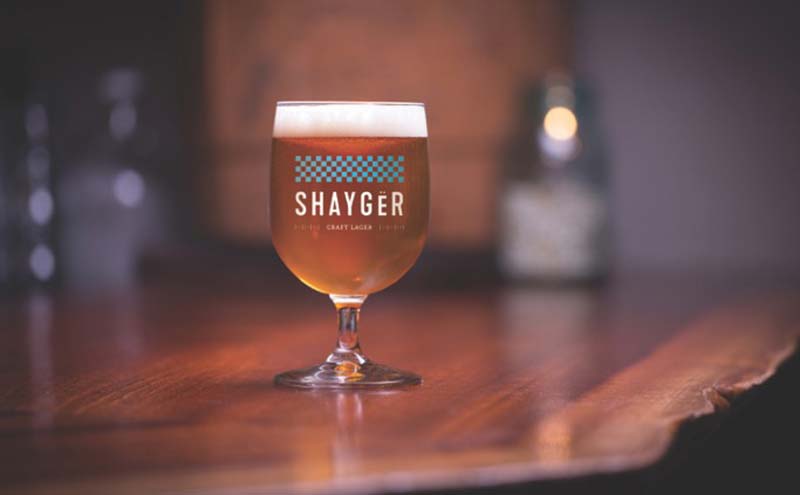 Shaygër lager has been added to Campbell’s Brewery’s permanent line-up after sales rose by a claimed 50% over the summer.

The brew, which is described as a 4.5% ABV craft lager, is pale gold in colour and features a “light earthy aroma with a hint of grapefruit” and  a “smooth, crisp with gentle hop bitterness” taste.

As part of the Borders-based brewery’s permanent range, Shaygër now sits alongside both Gunner Blonde Ale and White Tail IPA.