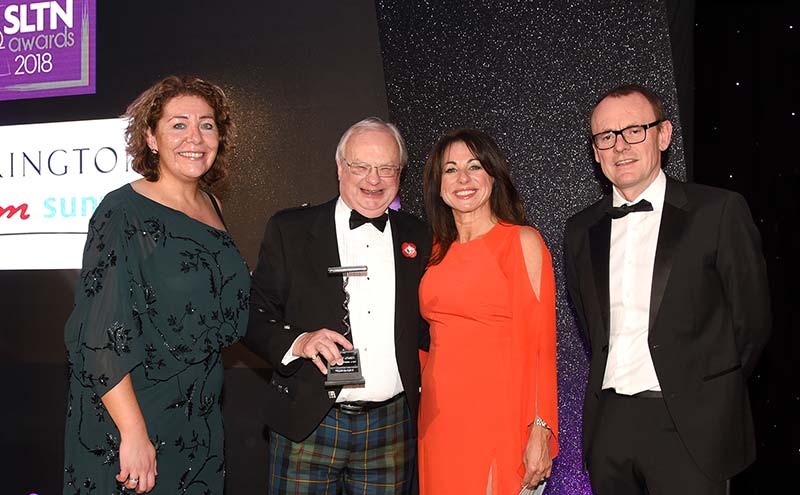 Macleod, who is executive director for Scotland at trade group UK Hospitality, has lobbied for the industry on a number of issues in recent years, and was critical in securing a cap on business rates increases – which the Scottish Government has just extended until 2022. He continues to campaign for a complete overhaul of the system.

Macleod was presented with the award in front of an audience of 700 at the Hilton Glasgow, on an evening that saw awards handed out to some of Scotland’s best operators and venues. 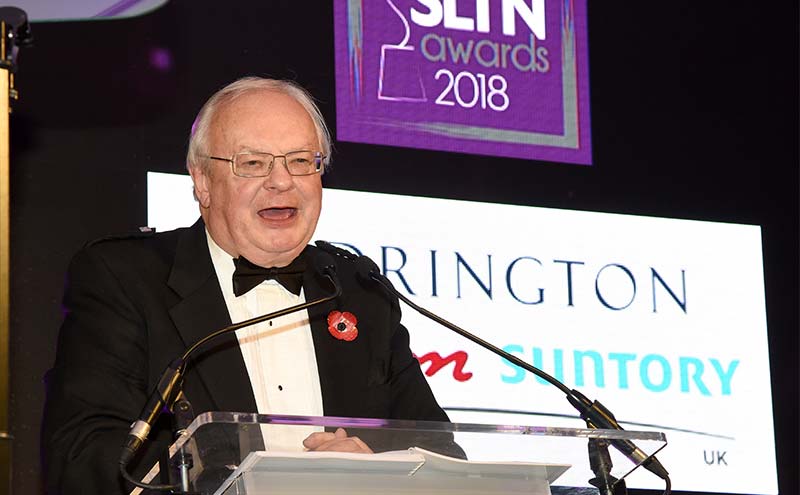 Becky Smith of Platform 3 in Linlithgow was named Bartender of the Year, while the pub itself won Independent Pub of the Year; Margaret Patterson of The Patter Bar in Paisley took the title of Unsung Hero; and siblings Colin, Alison and Kenny Blair of Buzzworks Holdings were jointly named Entrepreneur of the Year.

On the venue side the Ballygrant Inn on Islay was named Whisky Bar of the Year; The King of Islington in Dundee took the title of Rum Bar of the Year; and The Penny Farthing in Kirkcaldy won the Beer Quality Award.