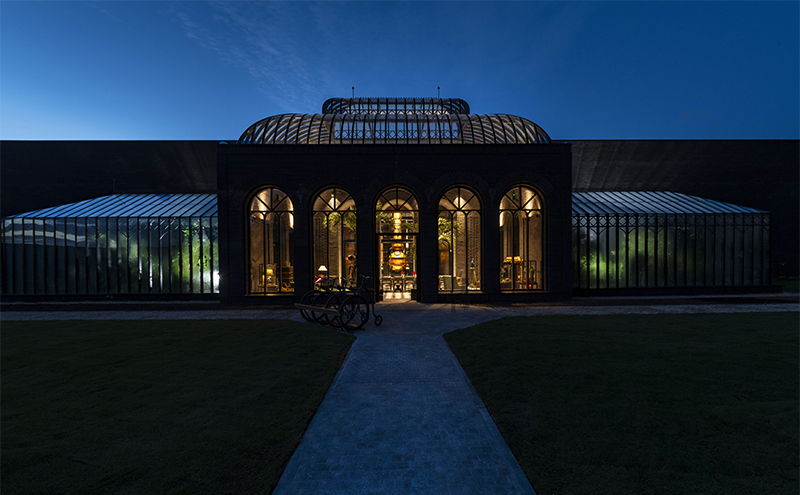 HENDRICK’S, the gin brand owned by Scottish drinks firm William Grant & Sons, has a new home after the opening of the Hendrick’s Gin Palace.

Designed to resemble a Victorian palm house, the Gin Palace houses the six Hendrick’s stills and master distiller Leslie Gracie’s laboratory, as well as a ‘lecture theatre’ for tastings, a bar and two hot houses for growing different botanicals and flora.

It will allow the company to increase production of the gin, as well as function as a venue for invited guests. 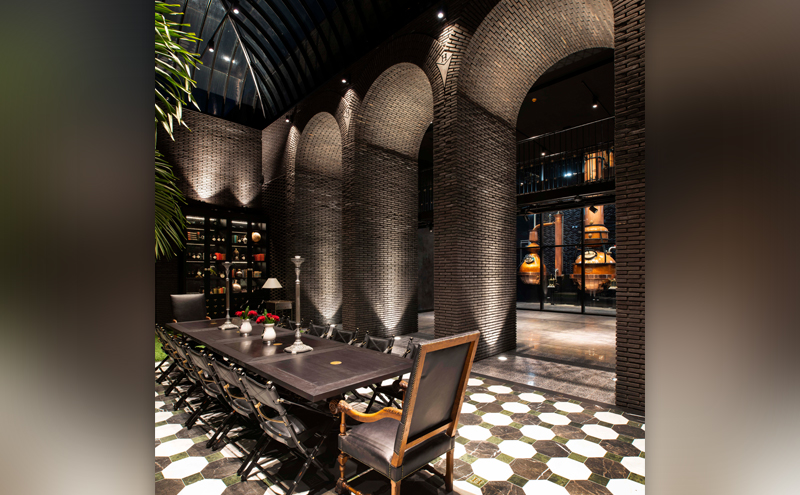 Gracie said: “I’ve been distilling Hendrick’s for almost twenty years and during that time my team and I have had the opportunity to explore and experiment on a small scale.

“However, I’m thrilled and excited to take full advantage of our wonderful new distillery and begin working on a line of experimental liquids, some of which will hopefully blossom into future releases and potential new expressions of Hendrick’s.”

Pamela Selby, global brand director for Hendrick’s, added: “The Hendrick’s Gin Palace in its design and experience, is intended to inspire curiosity, open minds and serve as a platform for invention. It pulls back the curtain on the wondrous production method and showcases the many layers of Hendrick’s that it has become celebrated for, some humorous, others curiously intellectual, detailed and deeply meaningful. It represents the confidence we have in the brand that helped to kick-start the ginaissance and leading role it has played ever since.”