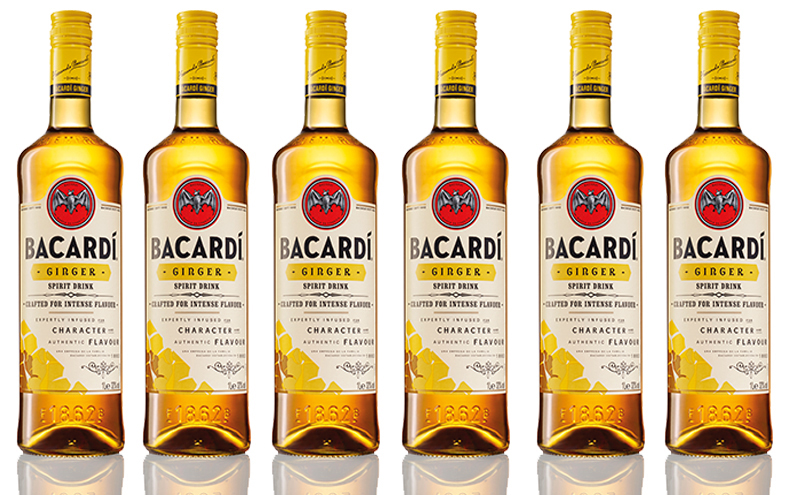 BACARDI is rooting for further growth in the flavoured spirits segment with the launch of its latest variant, Bacardi Ginger.

A golden rum, which is infused with ginger flavours, Bacardi Ginger is said to pair well with mixers, such as cola or lemonade, which allow its “distinctive” sweet and spicy taste “to shine through”.

Sarah Doyle, vice president – Europe for Bacardi rum, said the launch of Bacardi Ginger, which has been created by the brand’s Maestros de Ron, is in response to consumers who “are looking to experiment with new and interesting flavours”.

“There is a real opportunity within the golden rum segment, which is growing faster than white, dark or spiced rums,” said Doyle.

“We are excited for people to try this distinctive new flavour.”