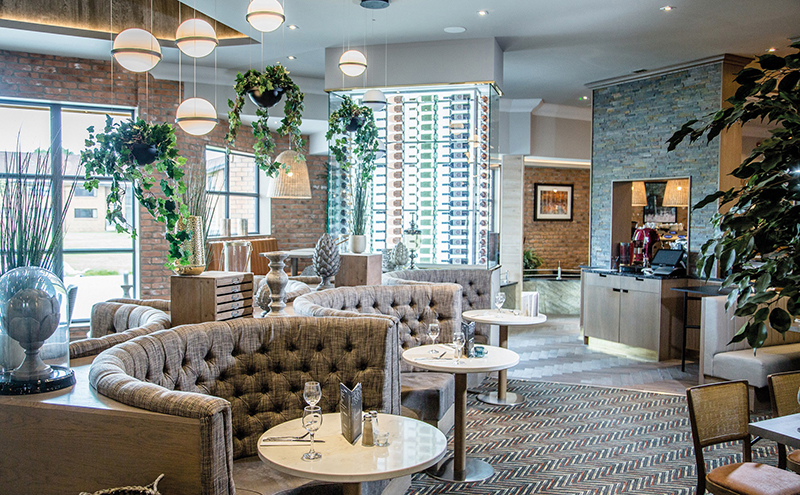 A sizeable hotel, the property comprises an 80-cover bar, 136-cover restaurant and 126 bedrooms – including two deluxe suites – as well as a 250-capacity ballroom, which can be split into two separate events spaces (the Ambassador’s Suite and the Presidential Suite) thanks to a foldable partition wall.

Owner Henry Fitzsimmons, who purchased the hotel in December 2017 and also counts the Brisbane Hotel in Largs and a hotel in Canada within his portfolio, wasted no time setting about transforming the business, with the first three phases of the £3 million refurbishment (public toilets; bar and restaurant; reception area) already complete.

While the hotel itself, which previously traded as the Hallmark Hotel, has been rebranded, the bar and restaurant has also been given its own identity for the first time.

Trading as the Riverside Bar & Grill, the newly refurbished bar and restaurant forms an important new focus for the business, according to general manager, Frank Long. 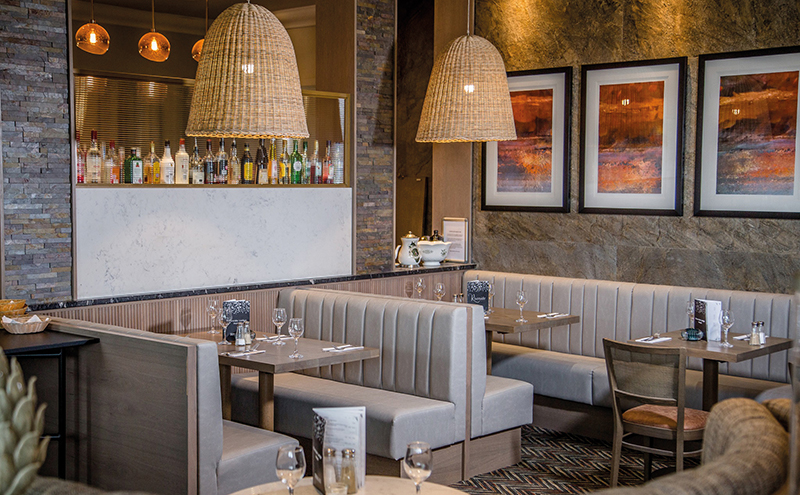 “The whole idea with the food and beverage is we don’t want it to be known as the hotel’s restaurant and bar,” explained Frank.

“We want it to be known as its own entity, so that’s why we’ve called it the Riverside Bar & Grill.

“So when people go out on a Friday night we’ll be on their main list of places to go; and that’s where we want to be.”

In order to broaden the bar and restaurant’s appeal, both areas were significantly overhauled.

Tasked with reconfiguring the space was interior design firm, 3 Design.

Suzy Kingswood, director of 3 Design, told SLTN that creating a space which was better connected, had a natural flow to it and attracted new customers was key.

“[Henry] wanted the hotel to be a destination address for not only holidaymakers, but business and leisure travellers,” said Suzy.

She added that while there “are many great aspects within the space”, “we love the bar area”.

Building contractor BJM Interiors was responsible for the installation of the new expanded bar, which was central to the revamp of the space, as well as the partial removal of a wall between the bar and restaurant in order to open up the area. 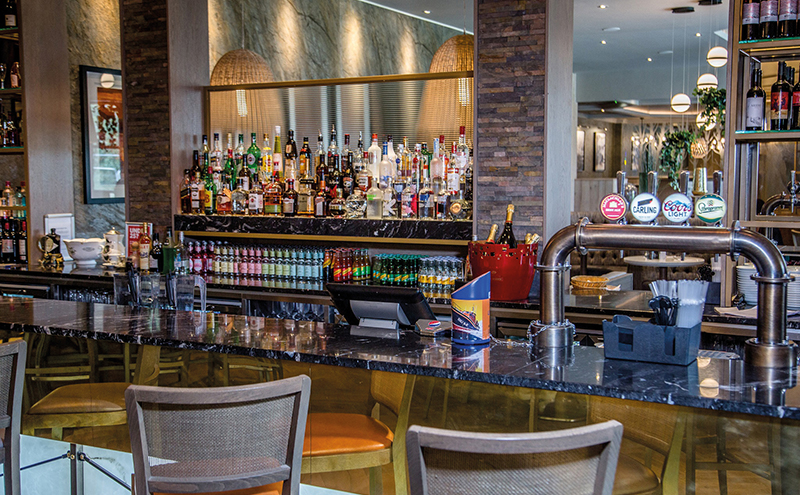 The restaurant, meanwhile, also underwent significant changes. Previously closed off from the rest of the hotel, with no windows, the first point of order was introducing natural light into the space.

“There was no window in the restaurant, so it was quite enclosed,” admitted Frank.

“So the first thing we did was decide to put windows into the restaurant.”

And from a custom designed wine unit, which houses the restaurant’s extensive collection, to the cotton napkins (courtesy of linen supplier, Fishers) on the tables, attention to detail is evident throughout the revamped space.

This considered approach extends to the food and drinks too.

Working with various suppliers, including Matthew Clark and Molson Coors, the bar offers customers a range of drinks, with a particular focus on gin.

The food offer, for which the Riverside uses a range of suppliers, including Ayrshire-based Reids Food Service (meat), JB Foods (general food items) and wholesaler Booker, was designed to have broad appeal.

“The restaurant’s got something for everybody,” Frank said. 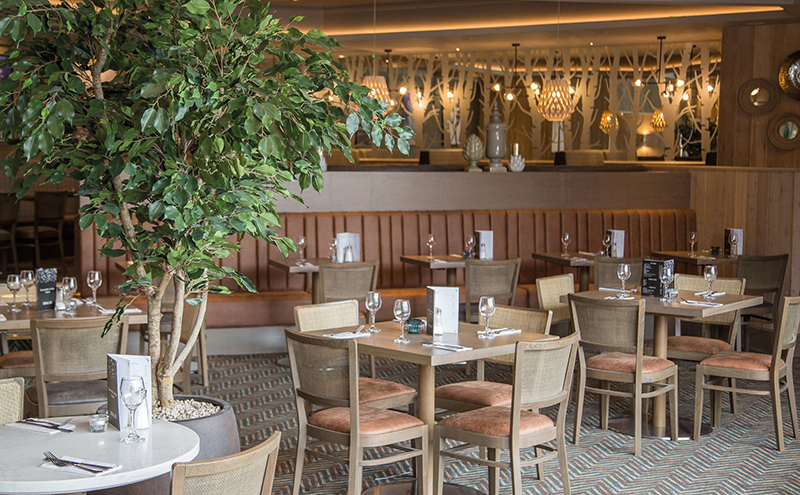 “It’s got ‘light bites’, it’s got an Italian section, it’s got house specialities – and it’s got a great choice of desserts as well.”

“Once we get the bedrooms done, it’s our intention to go after the corporate market,” he said.

For now, with the bar and restaurant refurbishment complete, Frank said the team is confident that the Riverside Bar & Grill has what it takes to compete with the other big Ayrshire players.

“With the investment we’ve done, we have every confidence and we know it’s going to do well; it’s as good as any competitor out there, if not better,” he said.