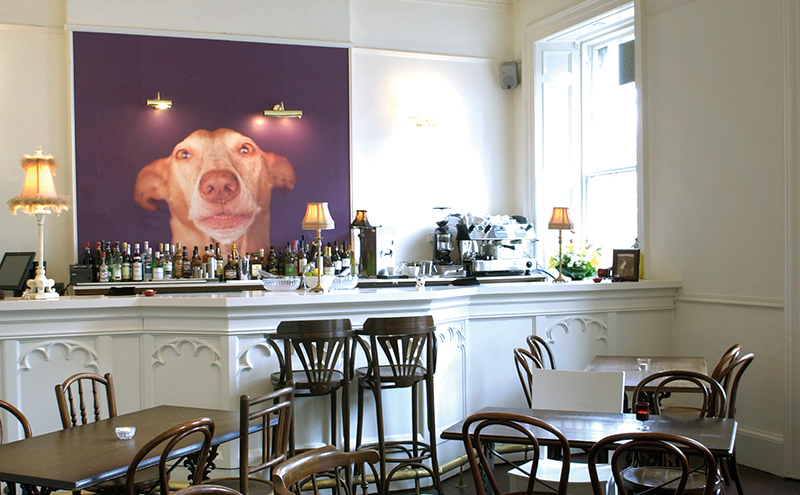 AN Edinburgh operator has taken the lead at The Dogs restaurant in the new town with plans to overhaul the venue.

At present, the restaurant comprises a modern, white-washed dining room and majors in Scottish dishes.

Having been marketed by The Restaurant Agency, the business was sold to Daniel McNally, of Quiet Man Taverns, who also owns The Kilted Pig pub on Colinton Road in the south west of the city.

McNally acquired the lease just before this year’s Edinburgh Festival and has continued to trade it as The Dogs.

We are sure Daniel’s venture into the city centre will be a positive one.

However, he has plans to refurbish and relaunch the unit before Christmas.

Alan Goldie, director at The Restaurant Agency, said former owner Ramsden plans to concentrate on his other business, The Fat Pony on Bread Street.

“David has spent many years on the Edinburgh restaurant scene, with Fitzhenry, Rogue, Seadogs, Underdogs, The Dogs and The Fat Pony and we hope he will continue re-inventing his product, his branding, his forethought and remain a key player in the city food and drink scene,” said Goldie.

“We wish Daniel well with his new venture and given the success of The Kilted Pig we are sure his venture into the city centre will be a positive one.”