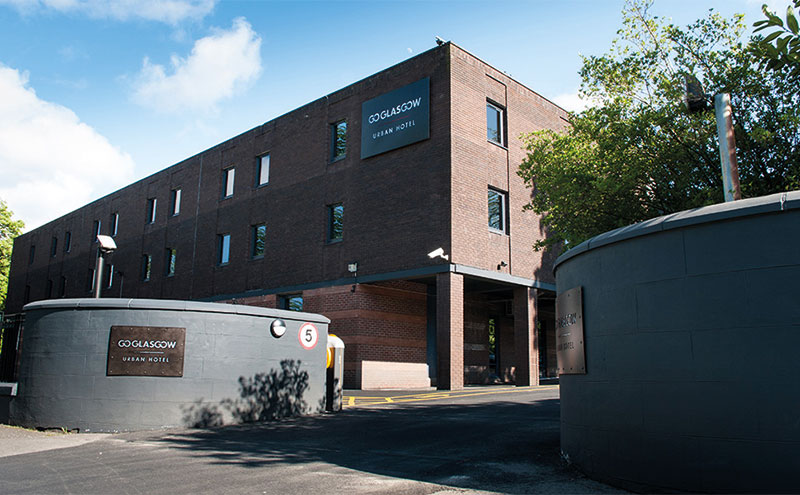 A 117-bedroom hotel in Glasgow has been sold to a Singapore-based property investment company in a multi-million pound deal.

The GoGlasgow Urban Hotel on the city’s Paisley Road West, close to Ibrox Stadium, was sold by agent Colliers International to the Buxani Group in an off-market deal on behalf of the Crerar Hotel Group following a period of confidential marketing.

The hotel, which was redeveloped by Crerar in 2015, is said to have had a guide price close to £10 million.

It is close to the M8 and Glasgow Airport.

The business will be now be managed by Thai firm Compass Hospitality, which operates 45 hotels across Thailand, Malaysia and the UK, including The Best Western Queen’s Hotel in Dundee and The Columba Hotel in Inverness.

He said: “The acquisition of GoGlasgow was conducted in a highly confidential fashion and is a further example of an overseas buyer securing a prime UK hotel outside of London.

“We are continuing to witness an increasing flow of such deals, particularly involving buyers from the far east and Asia, because the devaluation of Sterling following the EU Referendum means such transactions are now 20% less expensive than in recent years, making the UK hospitality market a very attractive prospect for buyers overseas.”

The move follows the collapsed sale of the entire Crerar portfolio to the Bangkok-headquartered FICO Corporation last year.