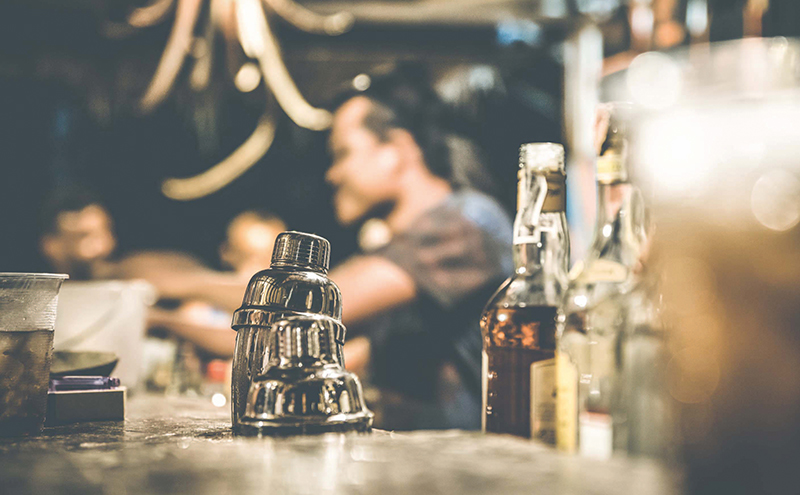 THE growing popularity of premium products across the globe has been the driving force behind the launch of a new rum from Bacardi.

The company’s newest rum, Bacardi Añejo Cuatro, was introduced last month. The 40% ABV rum is barrel-aged for four years and has been launched specifically to target consumers looking to trade up from mainstream spirits.

Speaking to SLTN Sarah Doyle, vice president, Europe, at Bacardi, said Cuatro was designed to be “an entry point into premiumisation for rum”.

“I like to say that it really falls in the middle in terms of being ‘accessible premium’,” said Doyle.

“So it’s at the right price point and it’s not too intimidating.”

Bacardi is promoting the rum for use in cocktails, including two signature serves: the Highball and the Air Mail.

The Highball sees Cuatro mixed with ginger ale and Angostura Bitters, garnished with a fresh lime wedge, while the Air Mail combines the rum with Champagne or Prosecco, honey and a squeeze of fresh lime, served in a flute glass.

And Doyle said she expected the ‘premium’ trend to continue in the years to come, with premium rum, in particular, in a strong position.

“I think gin had its time, vodka had its time, and right now is rum’s turn,” she said. “I would say this (premium) is something that’s here to stay. It’s pretty much our biggest innovation in the last ten years since flavours.

“So we’re really at this turning point in rum culture, to launch a premium range as a direct response to what consumers want.”

Doyle said the marketing activity for the new rum will include “engaging with influential bartenders” in Scotland.

“We like to say that we create our brands in the bar, not the boardroom, so we really rely on those bartenders to help us understand what the consumer wants,” said Doyle.

“So we’ll work closely with those bartenders to educate them on Cuatro and the best way to showcase it in cocktails.”