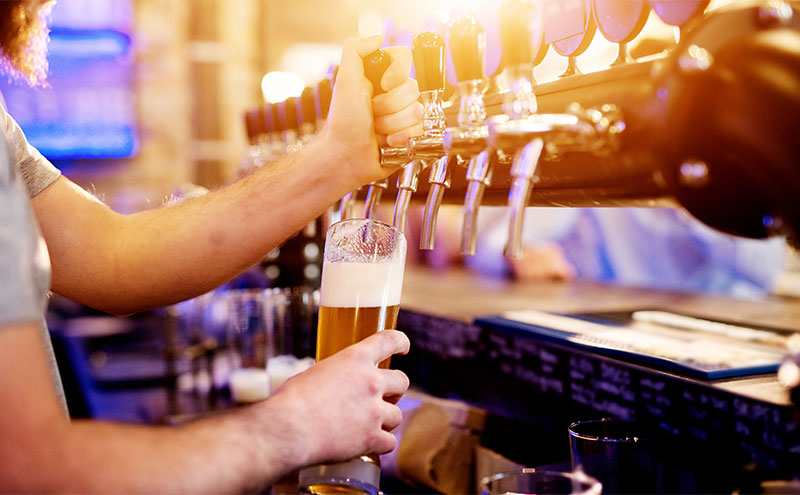 TRADE group the Scottish Beer & Pub Association (SBPA) is to remind its members of the importance of operating a robust Challenge 25 policy following the publication of new test purchasing figures.

New data from test purchasing company Serve Legal claimed 32% of its test purchases in Scotland during 2017 were “unchallenged” – meaning its teenage mystery shoppers were sold alcohol without being asked for identification.

The company, which works for a number of pub groups, multiple operators and late night venues across the UK, conducted 697 test purchases in Scottish hospitality venues in the course of the year.

The firm said it uses “young-looking 18 and 19 year olds” for test purchases, so no laws were broken by the sales.

SBPA chief executive, Brigid Simmonds, said although no alcohol was sold to anyone underage, “nonetheless the numbers are of concern”.

“When the SBPA launched Challenge 25 it was to help reduce underage sales,” said Simmonds.

“We will certainly be reminding our members of our commitment.

“We have reached out to Serve Legal who conducted this research and will also be communicating added guidance on Challenge 25 to our members.”