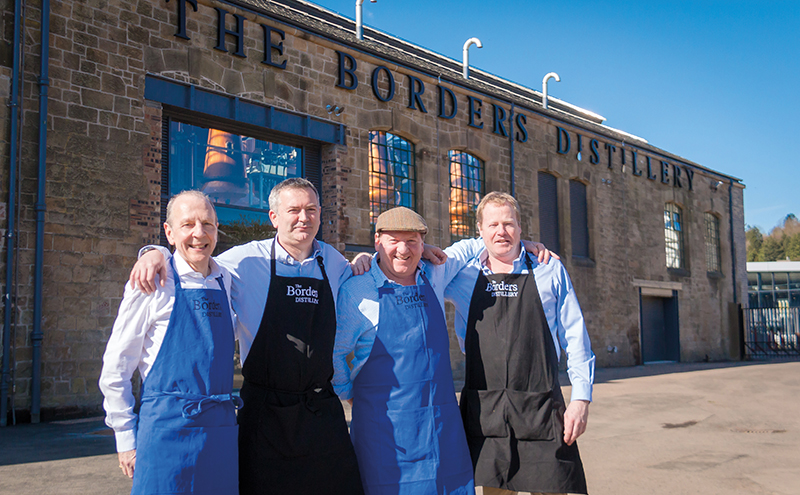 WHISKY distilling has returned to the Borders after a near 200-year hiatus.

The Borders Distillery in Hawick officially opened on May 1, marking the revival of whisky production in the region; the last known distillery was in Kelso and closed in 1837.

The Borders Distillery is owned by the founders of the Three Stills Company (TTSC) – George Tait, Tony Roberts, John Fordyce and Tim Carton (pictured) – who raised £10 million to build the distillery.

Tim said: “In addition to being the first Scotch whisky distillery in the Scottish Borders since 1837, we are now in a position to contribute to the growth of this fine industry.”