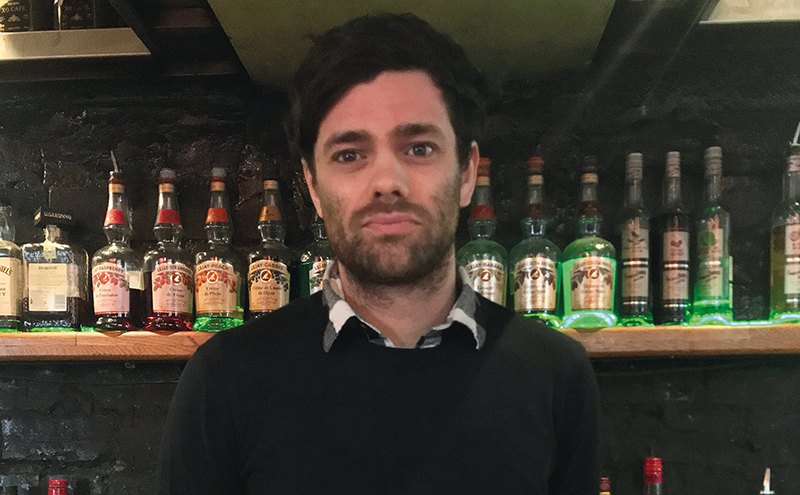 How important is vodka to your outlet?

Vodka is our biggest-selling spirit. This is largely due to its prevalence in many of our signature cocktails; thus it is integral to the products that we sell.

What do consumers look for in a vodka?

I think there are two main groups within the vodka market at the moment. One of these is the flavoured vodka market, which is dominated by people who are looking for a pleasant-tasting and often fruity vodka very often in the use of cocktails. The other market would be those consumers who are simply looking for the purest spirit with as little alcohol taste as possible. This is often tied to the quality of the spirit and the seriousness of the hangover which they will experience the next day.

In your time behind the bar have you noticed any trends or changes in the way people are drinking vodka?

The main trend that I have seen is the continued growth of many differing flavours of vodka – with many companies trying to create something new and interesting that hasn’t been done before by their competitors.

The craft movement has affected many spirits, is there scope for more innovation in the vodka category and is there demand for craft vodka?

I think there may be a market for it although I would say that there is probably less of a market for it than, say, gin. Gin can have much more complexity with its taste than vodka can have so this is a potential barrier for craft vodka.

Which vodka brands are currently selling well in your bar?

The brands which seem to be very strong at the moment, as we are asked for them frequently in our establishment, are premium ones, such as Belvedere and Ciroc. While Konik’s Tail, a small batch Polish
vodka made with three different grains, is most of our staff’s personal favourite. 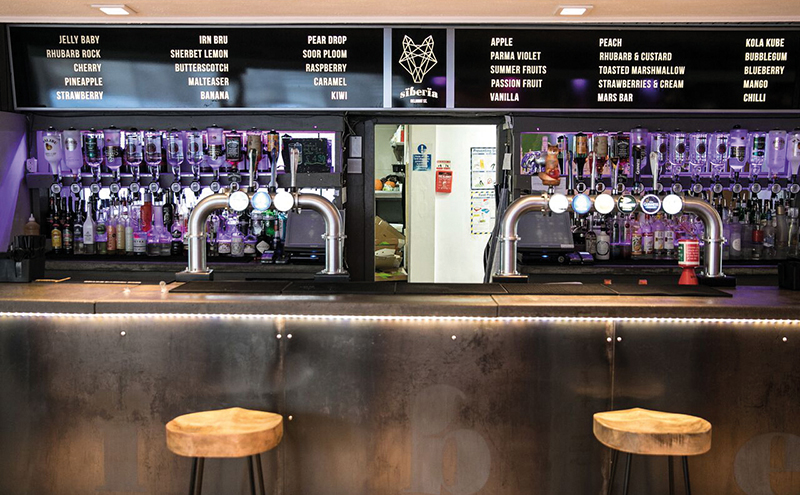 How important is vodka to your bar?

Vodka by a country mile is our top-selling spirit; being a vodka bar that’s a bit of a giveaway but we have multiple uses, from the basic serve to our homemade vodka infusions or cocktail bases.

What do consumers look for in a vodka?

It depends on the consumer. Vodka doesn’t have the same discerning drinkers that gin does – at the coal face of the bar customers do not ask me (despite the range of vodkas we purvey) “What kinds of vodka do you have?” A lot of our vodka is sold as VBLs (vodka, blackcurrant and lemonade), long vodkas, sparkling cocktails or infused shots so they are looking to use it for its diversity.

In your time behind the bar have you noticed any trends or changes in the way people are drinking vodka?

Not particularly, it has remained constant as our top seller. In terms of brand changes it was noticeable that there was an explosion in brands making weird and wonderful flavours and there is now a return to the traditional base spirit.

The craft movement has affected many spirits, is there scope for more innovation in the vodka category and is there demand for craft vodka?

Absolutely. Vodka went through, as previously stated, an explosion in all sorts of flavours but I do not feel that the flavour profiles were gauged correctly.  Some are strong favourites because they are versatile products such as Ketel One Citroen or JJ Whitley Rhubarb.

What can be done to sell more vodka in pubs and bars?

Strong brand identity and brand growth within any outlet will help grow vodka sales. We had a long-standing relationship with Russian Standard. With good support from them and ourselves to push the brand with the right branding, glassware and visibility and those three ingredients broken down and implemented in different ways definitely had an effect.

Which vodka brands are currently selling well in your bar?

At the moment we are doing good business with the Grey Goose Le Fizz cocktail and the listing of this on our menu as well as the back up from the brand with glassware which is unmistakably attributed to the brand has allowed it to stand out. Another example of a strong brand is Firestarter, the bottling makes it jump right off the back-bar.