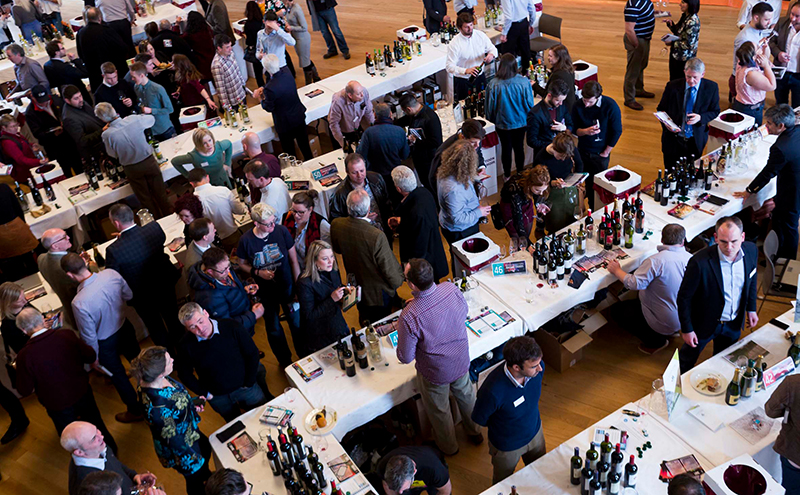 INVERARITY Morton has added ten new wineries to its 2018 portfolio in order to reflect “movements in the global marketplace and changing consumer attitudes”.

Seven of the new additions to Inverarity’s 2018 list were among the producers present at the firm’s annual wine portfolio event in Edinburgh.

Held at the Assembly Rooms, the event is said to have attracted record numbers – with more than 500 customers passing through the doors – and showcased 600 wines from 60 producers, many of which are said to have been making their Scottish or UK debuts.