Loss of free movement could be ‘catastrophic’ for industry 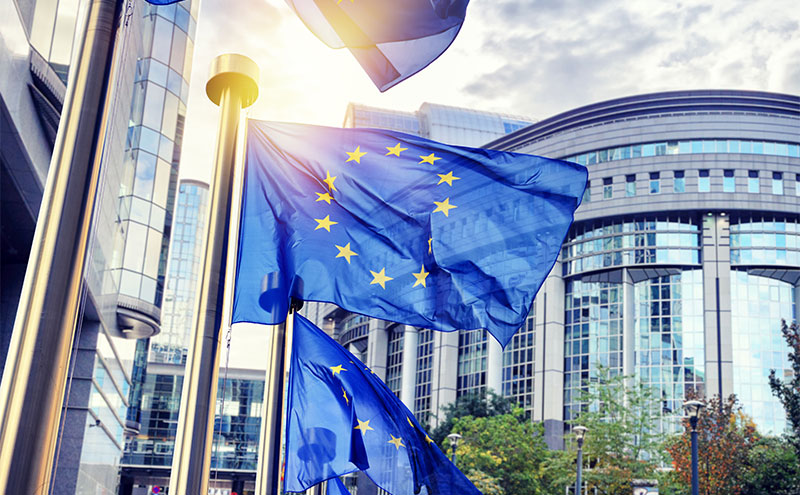 SCOTLAND’S hospitality sector needs clarity on the free movement of people post-Brexit as trade groups claim a loss of it would be “catastrophic” for the industry.

With Britain set to leave the European Union exactly a year from today (March 29, 2019), trade groups have issued fresh pleas for full details of the freedom of movement and immigration regimes in the wake of Brexit.

Last week’s transition agreement outlined that EU citizens who arrive in the UK during the transition period (March 29, 2019 to December 31, 2020) will have the same rights as those arriving before Brexit.

Trade groups said that while this offers a degree of reassurance, businesses in the Scottish hospitality industry, which is reckoned to employ around 27,000 EU nationals, need more detail on plans for the free movement of people and immigration regimes once Britain leaves the EU, as well as any prospective tariffs which could impact on the cost of imported food, drink and equipment.

Willie Macleod of UK Hospitality said there has been a “paucity of information and detail thus far”.

“Despite strident efforts to make, especially, the UK government aware of the potentially catastrophic plight of tourism and hospitality, there is no real evidence that this has fully been taken on board,” he said.

“Businesses need to be able to plan ahead with a degree of confidence.

“Loss of free movement, which seems likely, will be catastrophic for our industry and will cause real problems and hinder growth.”

Paul Waterson of the Scottish Licensed Trade Association (SLTA) said there has been a “lack of clarity” so far.

“I think a two-year transition period is a very short time to come up with solutions to what are very difficult problems,” he said.

“The impact on Sterling means we have seen an increase in visitors coming here; but the other side of that is that for people here planning to go away, it is costing them more so they’re not doing local winter breaks because their summer holiday is costing more.

“And there’s no doubt EU workers are lacking confidence to come here.”

Brigid Simmonds, chief executive of the Scottish Beer & Pub Association (SBPA), said EU nationals are “hugely important to the industry and our workforce”.

“Uncertainty will always have a negative impact on business and that’s why we’ve been pushing the government hard to minimise any disruption to our sector, including working with the Home Office on ensuring a post-Brexit migration system works for our industry,” she said.

Marc Crothall, chief executive of the Scottish Tourism Alliance (STA), said: “Changes to tariffs on European produce, in particular food and drink, could reduce our competitiveness further and of course increased prices are likely to have a knock-on effect on UK residents’ disposable income, potentially affecting all areas of the hospitality, travel and leisure sectors.”