Action must be taken to mitigate the impact of Brexit on staff recruitment, writes Jessica Pattinson of legal firm Dentons 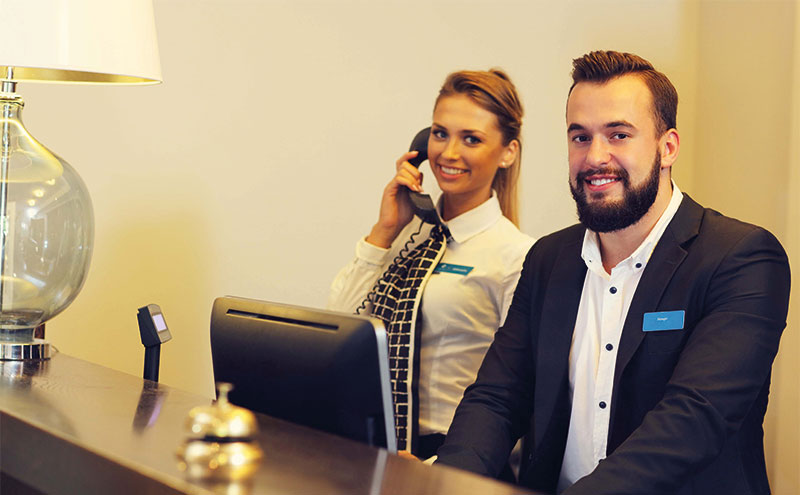 SCOTTISH licensees are facing significant recruitment problems in the run-up to Brexit, as an exodus of EU nationals highlights the negative impact uncertainty around citizens’ rights is having on the labour market.

European workers have been a mainstay of the Scottish licensed trade for the last two decades. But recently employers are finding them in short supply, in part because EU nationals have been put off coming to Britain due to uncertainty over their future.

With net migration tumbling by 43% in the 12 months immediately following the referendum, and figures released in February suggesting the exodus was continuing, the government has been forced to act.

It recently announced that EU nationals who arrive in the UK before the end of the so called ‘implementation’ or ‘transition’ period will be able to stay permanently – a shift from the previous stance.

The potential labour shortage for the trade is huge; last year, a study by KPMG suggested that across the UK, the hospitality industry could face a staff shortfall of one million people if immigration was restricted post-Brexit.

One solution licensees could consider is to seek recruits from further afield – this is already possible for highly skilled chefs and indeed this may be expanded to other occupations post-Brexit, when a new immigration regime is eventually implemented.

Unfortunately, in the current situation it is very difficult for any employer to bring in a recruit from outside the European Economic Area.

Another consideration is that Tier 2 ‘General, Restricted Certificate of Sponsorship (RCoS)’ permits – the mainstay of the UK’s employer-sponsored visa system – are restricted to 20,700 a year, only apply to graduate level jobs or those deemed to be in critical shortage, and because of the drop in EU migrant numbers permits have run out for the last three months.

This unprecedented run has seen the minimum salary required for entry pushed up to £50,000.

Of course, there have long been calls for more local workers to be employed, but it has not been possible for employers to prepare for the sudden and dramatic shift seen in the labour market.

For skilled workers in hospitality and catering, for example, it could take years to create new talent pipelines.

In the meantime, the industry is already doing all it can to encourage Scottish youngsters to consider a career in hospitality.

Other sectors, which are set to face a labour shortage this summer, are already calling for alternatives.

Such a system could perhaps also apply to hospitality, which also depends on seasonal workers.

Another approach could be to take advantage of existing youth mobility visas and proactively target eager young travellers to work in picturesque areas such as the Highlands and islands.

If there is a silver lining to the issues currently being experienced, it is that we will be left in no doubt about what we don’t need from a post-Brexit immigration system.

However, that is scant consolation for licensees, who are likely to see their recruitment and, therefore, growth options severely hindered in the months ahead.

• Jessica Pattinson is head of immigration at legal firm Dentons.