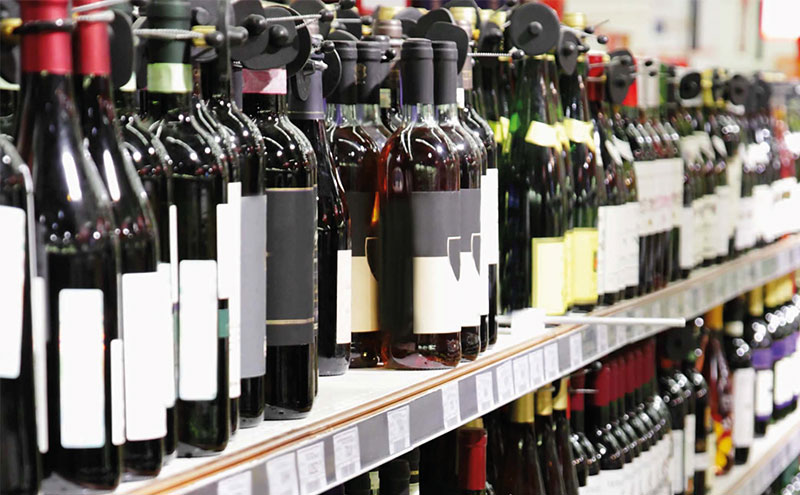 SCOTLAND’S poorest people are being “disproportionately affected” by the availability of alcohol in their neighbourhoods, claims a new report.

The ‘Alcohol risk environments, vulnerability and social inequalities in alcohol consumption’ study was compiled by a team of researchers from Glasgow and Edinburgh universities and published in the Annals of the American Association of Geographers. It takes into account several pieces of research, including the Scottish Government’s Scottish Health Survey and a 2015 CRESH report into alcohol availability, and claims there is a greater chance of people in poorer neighbourhoods drinking more alcohol if there are more outlets in those neighbourhoods.

While there was also high consumption in higher-earning neighbourhoods, consumption in those areas was said to be less affected by the number of outlets.

The report speculates that this could be because the lowest earners “may spend more time in their local areas and be more reliant on these neighbourhoods” and also that a higher density of outlets could lead to increased competition on price.

Researchers took the Health Survey’s data on 28,000 people and cross-referenced it with factors including household income, age, gender and location as well as alcohol outlet density, both in terms of on-trade and off-trade premises. Respondents were split into four tiers of alcohol consumption: exceeding recommendations; harmful; binge drinking; and problem drinking.
While higher-earners were most likely to be represented in the ‘exceeding recommendations’ category, regardless of outlet density, low-earners increased their consumption in areas with the most alcohol outlets.

In the highest income groups, ‘harmful drinking’ dipped a little in areas with the most outlets, with it increasing slightly in the lowest-earning groups. Binge drinking was said to be static in high-earning groups regardless of the number of outlets in their neighbourhoods, with low-earners considerably more likely to binge drink as the density of outlets increased. Low-earners were the most likely to engage in problem drinking, but the likelihood increased in areas with more outlets.

Researcher Dr Niamh Shortt of the University of Edinburgh said Scotland is “leading the way with the implementation of a minimum unit price”.

“There is however more to be done,” she said.

“Low-income groups suffer most from alcohol-related harm, and our research shows that they are also at the greatest risk from its ubiquitous availability in our neighbourhoods.

“Alongside price, we need to address the easy availability of alcohol.”

However, SLTN legal columnist Jack Cummins was cynical about the merits of the report.

“As I said on the [SLTN legal] page a little while back, we’re not doing nearly enough to address the environmental factors that contribute to alcohol dependency,” said Cummins.

“And, frankly, the notion that those who are alcohol dependent will cut back on consumption if five outlets become four is just plain nonsense.”

Stephen McGowan, head of licensing for Scotland at legal firm TLT, said the relationship between outlet density and alcohol harm “is complex” and pointed to Glasgow as a specific example.

“These areas were all selected because they are busy areas with many licensed premises. When the board updated its policy to what is currently in place, the approach was based on more detailed health evidence rather than a simple numbers game of density; the result was that each of these ‘busy’ areas were removed from the overprovision policy because crucially they were not the areas with the greatest evidence of harm.

“The areas now covered by an overprovision policy include Govan, Ibrox, Whiteinch, Calton, Shettleston North, Laurieston and Carntyne West. These are not necessarily areas with a significant outlet density but are areas where there may be a number of other factors at play which are relevant to alcohol harm such as poverty in housing, education and intellectual or social stimulation.”