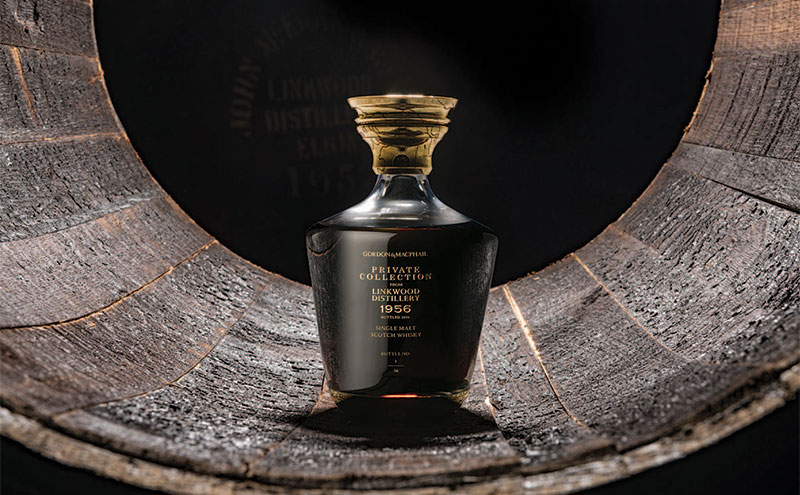 MALT whisky specialist Gordon & MacPhail has unveiled what it claims to be one of the oldest Linkwood single malt whiskies ever bottled.

Filled at Linkwood Distillery on January 3 1956, Cask 20 – a first-fill sherry hogshead – is said to be one of the last casks laid down by John Urquhart, first generation member of the family that owns Gordon & MacPhail, before he retired.

Private Collection from Linkwood Distillery 1956 by Gordon & MacPhail is described as “an intricately layered whisky”. Stephen Rankin, director of prestige and fourth generation member of the Urquhart family, said the release “encapsulates the company’s dedication to the art of single malt whisky maturation and tireless pursuit of perfection”.