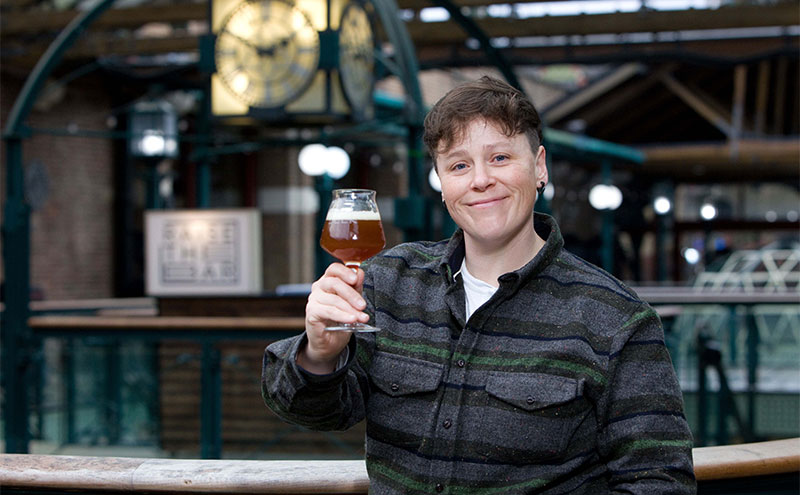 MORE than 20 female brewers have joined forces to brew a limited edition beer to celebrate the craft and creativity of past, present and future female brewers.

The team will work with Heriot-Watt’s next generation of female brewers to combine the seasonal fruits, herbs and botanicals to produce the beer – with everyone working in partnership to decide its flavour profile, final recipe, and name.

Rachel Sutherland, assistant brewing professor at Heriot-Watt, said the project “is a fantastic opportunity for our female students to collaborate with some of the leading female figures within the craft beer industry”.

She added: “Beer has, throughout history, been crafted by women. Our students are proudly upholding this tradition, showing the next generation what they can look forward to.”

Greg Wells, founder of We Are Beer, the firm behind the London, Edinburgh and Bristol The Craft Beer Festivals, who commissioned the project, said the aim is to profile “the incredible female talent and influence on modern brewing by creating a collaborative beer” with women across the industry.

The kettle sour will be available at the Edinburgh, London and Bristol craft beer festivals and will be released in limited edition small pack.