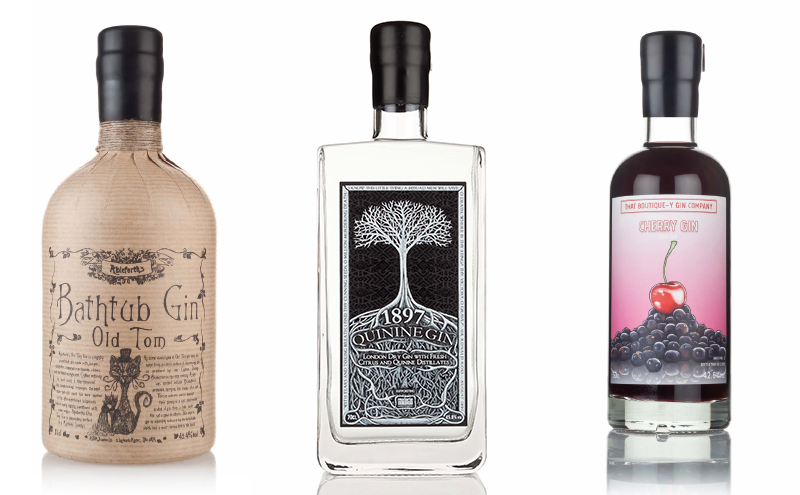 THE firm behind Bathtub Gin cleaned up at this year’s World Gin Awards, scooping a haul of medals for its spirits.

Atom Brands gained further recognition in the competition when six of the gins in its stable were named category winners and a further ten gins were awarded gold, silver or bronze medals.

Adam Wyartt of Atom Brands said: “We are thrilled to be amongst the top awarded brands at the World Gin Awards once again. To be repeatedly awarded these days is especially gratifying and motivating for growing brands like ours.”