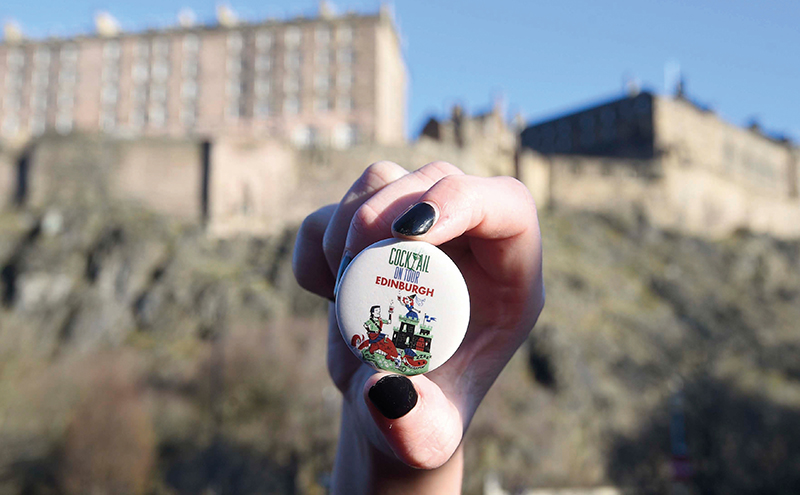 The touring arm of international bartending festival Tales of the Cocktail, which hosted its first ever European festival in Edinburgh last year, takes place from April 7 to 10.

Based in The Principal Edinburgh Charlotte Square, the four-day festival will bring together international spirits industry specialists to educate and entertain bartenders and cocktail enthusiasts from across the city and beyond.

Various seminars covering the “techniques, history and business of making drinks” will run across the four days. This year also sees the introduction of a ‘per-seminar’ ticketing system, which organisers say will allow attendees to “curate an experience tailored to their interests”.

Tickets are on sale now, with the full event schedule due to be released next week (March 8).