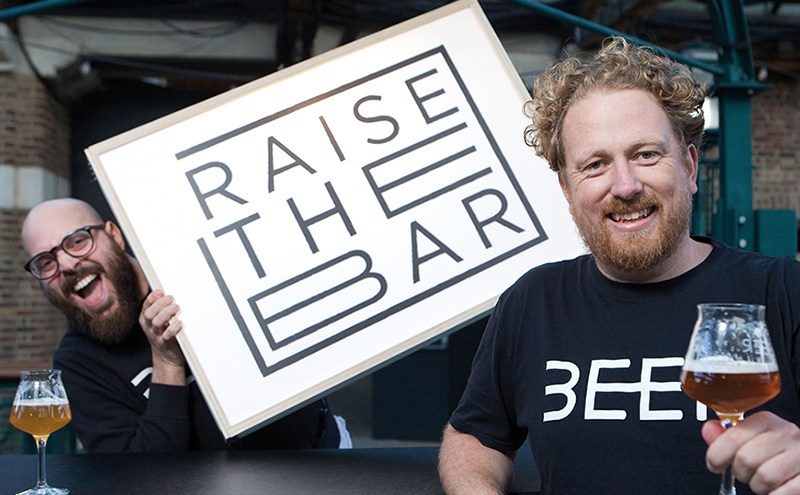 OVER 125 brewers from around the world are set to descend on the Scottish capital this summer, with the return of The Craft Beer Festivals to Edinburgh.

Taking place in the Biscuit Factory in Leith from May 25 to 27, the event will give festival goers the chance to sample over 200 beers, including new releases and festival specials.

The travelling festival, which is run by firm We Are Beer and will also visit London and Bristol this year, will feature brewers such as Stillwater Artisanal from the US and Tempest Brewing Company from the Borders, Brewdog and Sierra Nevada.

This year visitors will also be able to sample winning beers from We Are Beer’s Raise the Bar initiative, which invites brewers to submit their beers before the festivals to be blind tasted by a panel of experts. The best brews are then featured at all three festivals.

Greg Wells, co-founder of We Are Beer (pictured), said: “The festivals are an opportunity to celebrate brewers and modern brewing culture from across the globe and have been designed to be great value for money, giving ticket holders the opportunity to explore all of the hundreds of beers.”