Operators say ‘agent of change’ must go beyond new-builds 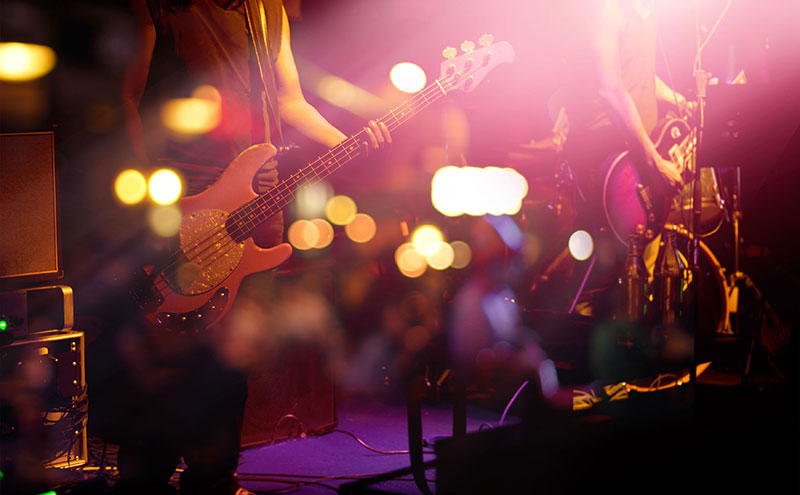 MOVES to implement the ‘agent of change’ principle in the Scottish planning system in a bid to protect music venues from costs brought about by new property developments have been welcomed by operators – but many want to see the protection extended.

The Scottish Government said strengthened planning guidance on the agent of change principle will be included in the next version of the National Planning Framework and Scottish Planning Policy (which is expected to be adopted in 2020); it has also asked local authorities to implement it immediately.

The measure is intended to put the responsibility with developers of new-build properties near music venues – as the agent of change – to identify and solve any potential noise issues, not the venue owner.

Operators have welcomed the move, but have called for the protection to be extended beyond new-build developments to include residents moving in to existing properties near established venues.

Craig Adams of Aberdeen bar Krakatoa said he has spent upwards of £300,000 on soundproofing – and has bought some of the flats above Krakatoa to pre-empt potential noise complaints, which he said could threaten the future of his venue.

He told SLTN the principle in its current form “does nothing to protect music venues from people moving in nearby”.

“This does not actually constitute adoption of the agent of change principle, as it only relates to new developments,” he said. “More importantly, it fails to include any form of exemption from noise complaints for those venues that have significantly invested in sound proofing.”

Donald MacLeod, owner of the Garage and Cathouse nightclubs, agreed that broader protection is needed.

“It shouldn’t just apply to new-builds; it needs to cover existing flats too,” he said.

“People should know the area they’re moving in to and what’s in that area. It’s not fair if they can then complain about an established business.”

Peter Lawson of Hill Brown Licensing welcomed the inclusion of the principle, saying “any assistance that can be given to existing operators faced with noise issues caused by the arrival of new neighbours, who moved into an area in the full knowledge that there are existing entertainment venues, can only be welcomed”.

“I’m delighted, [but] I think it’s obviously really disappointing that it’s just for new properties and doesn’t cover any protection for properties undergoing this issue [just now], especially in the courts,” she said.

“We have no idea what the detail of the principle will actually be until it is introduced to the planning Bill, and it might simply relate to new developments only,” he said.

“It is unlikely to have retrospective effect so there may not be any particular comfort for existing premises.

“However, it remains open to music venues to argue that the spirit of the agent of change should be observed in existing situations given how broadly it has been supported at government levels.

“SLTN readers will be aware that Edinburgh softened its licence condition concerning audibility, although not all premises have been granted the new condition; and, more recently, Perth & Kinross withdrew its own policy on inaudibility in entirety following a review hearing in which I represented a local hotelier in a case concerning alleged noise issues.”

Beverely Whitrick of Music Venue Trust told SLTN the principle is “a definite step forward”, but with policy “there’s room for interpretation”.

“With policy, we have some concerns about different priorities in different local authority areas – and therefore an interpretation of whether this is something that should be strongly implemented or not,” said Whitrick.