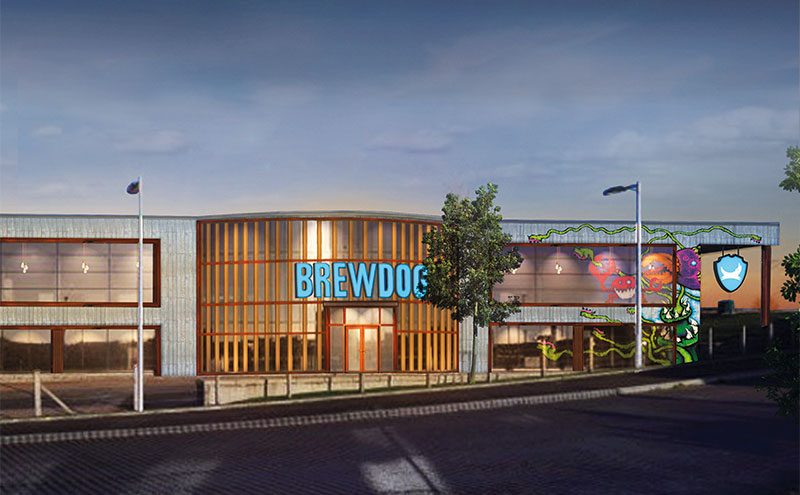 BREWDOG has unveiled plans to build what it describes as the world’s first craft beer hotel.

The 22-bedroom hotel, which will have beer taps in the rooms, will form part of a wider expansion of the brewer’s headquarters in Ellon, Aberdeenshire, and is scheduled to open in 2019.

The brewery itself will also be expanded with a new 300 hl brewhouse and a canning and packaging hall.