THE Scottish Government has confirmed today (February 26) that it will move ahead with its recommendation of a 50 pence minimum unit price for alcohol when the legislation goes live on May 1. 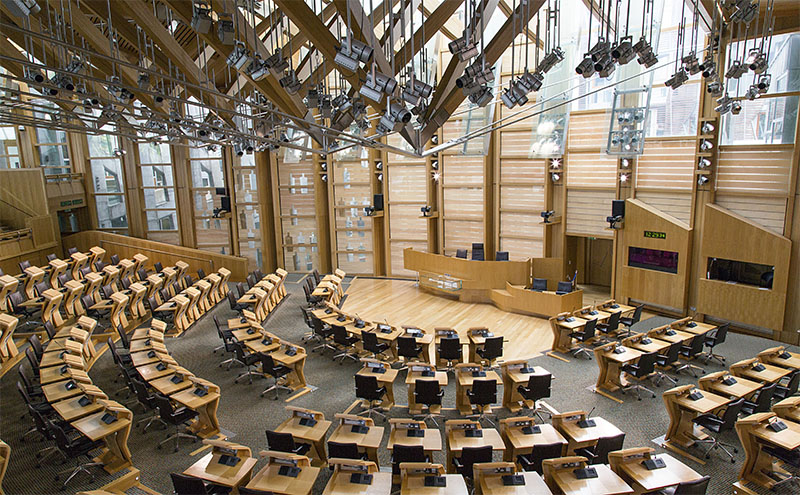 Holyrood consulted on its proposed price of 50p per unit from December until late January and there had been speculation that, as six years had passed since the 50p per unit price was first suggested in 2012, the actual price would be higher when it was introduced this year.

However, following analysis of a public consultation, the recommended price of 50p will now be laid before the Scottish Parliament.

Health Secretary Shona Robinson said the responses to the consultation indicated the majority of respondents who commented on the price were supportive of the 50p minimum unit price.

She said: “I am grateful to everyone who took the time to respond to the consultation on our proposed minimum price per unit of alcohol and I am happy to confirm that we will be moving forward with our recommendation of 50p.”

Having unanimously dismissed the appeal, the UK Supreme Court at the time stated that the proposed minimum unit pricing policy “is appropriately targeted, lawful and proportionate”, adding that The Alcohol (Minimum Pricing) (Scotland) Act 2012 does not breach EU law and is “a proportionate means of achieving a legitimate aim”.