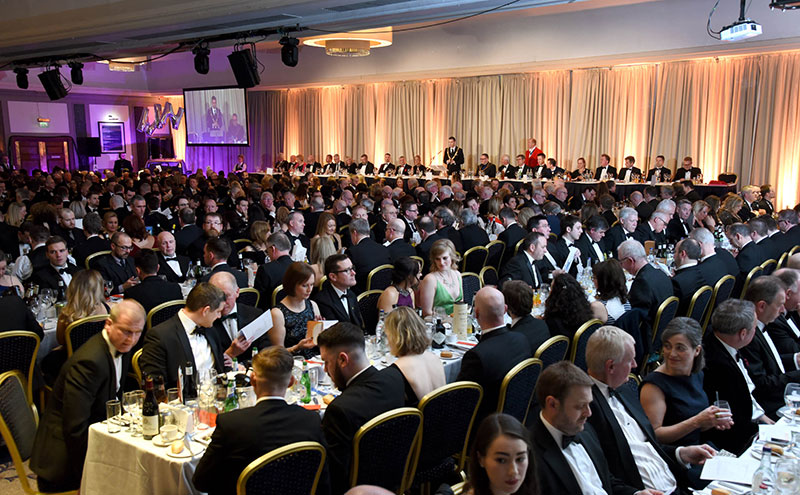 THE licensed trade rallied behind industry charity The Ben this month, raising more than £100,000 for the organisation at the annual Ben dinner.

More than 1000 members of the Scottish licensed trade attended the event, which was held at the Doubletree by Hilton Glasgow Central and hosted by Ben president Andrew Lawrence.

In addition to a luxurious three-course meal, attendees were entertained by guest speakers, the boxer Charlie Flynn and retired footballer (and current Fife provost) Jim Leishman.

A raffle and silent auction were held at the event to raise funds for The Ben’s charitable works.

“We are delighted at the success once again and the support we have received from the licensed trade, with over 1000 in the room,” said Ben chief executive, Chris Gardner.

“The generosity of the trade is humbling”.

The Ben offers financial and emotional support to current and former members of the licensed trade who have fallen on hard times.