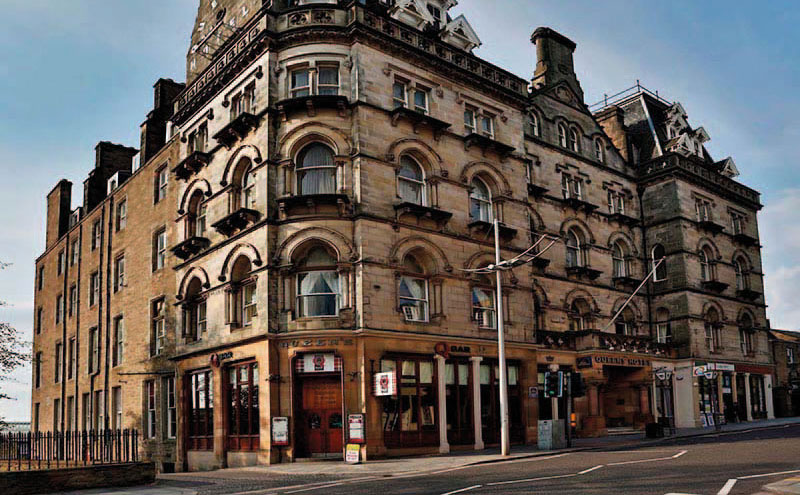 A HOTEL which is said to count Frank Sinatra and Sir Winston Churchill among its former guests has been sold from an asking price of £2.75 million by property firm Christie & Co.

Thai-based Compass Hospitality group, which operates 44 hotels in three countries under four brands, together with firm Seacare Hospitality, completed the purchase of the 53-bedroom Best Western Queens Hotel in Dundee.

The hotel had been owned for the last 20 years by hotelier Gordon Sneddon; it has a bar and restaurant as well as a range of function suites, which are said to cater for around 200 functions every year.